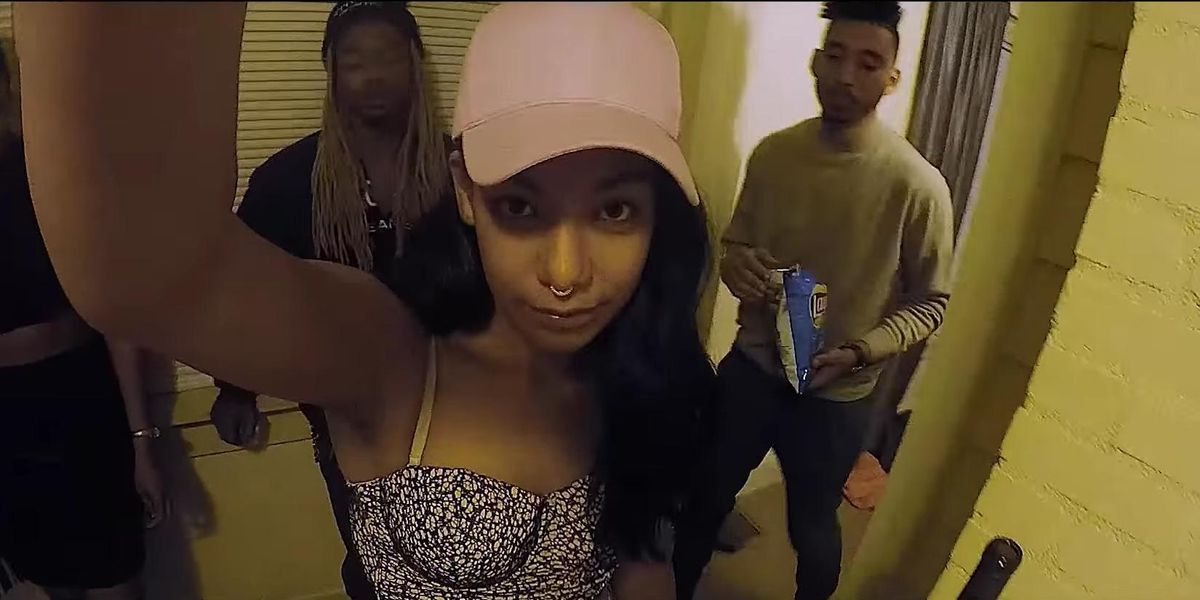 
By now, you're probably familiar with Atlanta's Awful Records -- a salacious, DIY-centric crew of rappers, singers and producers who are creating some of the Southern rap's most exciting new sounds. And as a part of the collective's rapid rise, Boiler Room, a prestigious online platform for underground talent, threw them a huge hometown showcase -- a blowout that resulted in a new documentary called, Awful Days.

Premiering tonight at Boiler Room's brand new headquarters in Brooklyn, the film takes an up-close-and-personal look at every member of the extended Awful family, and will be followed by (of course) an afterparty, where Father will be performing new, unreleased material for those of you savvy enough to tune in. So if you love Awful, but can't afford that last minute airfare, you got no real excuses. Check it out below starting at 7 pm EST.