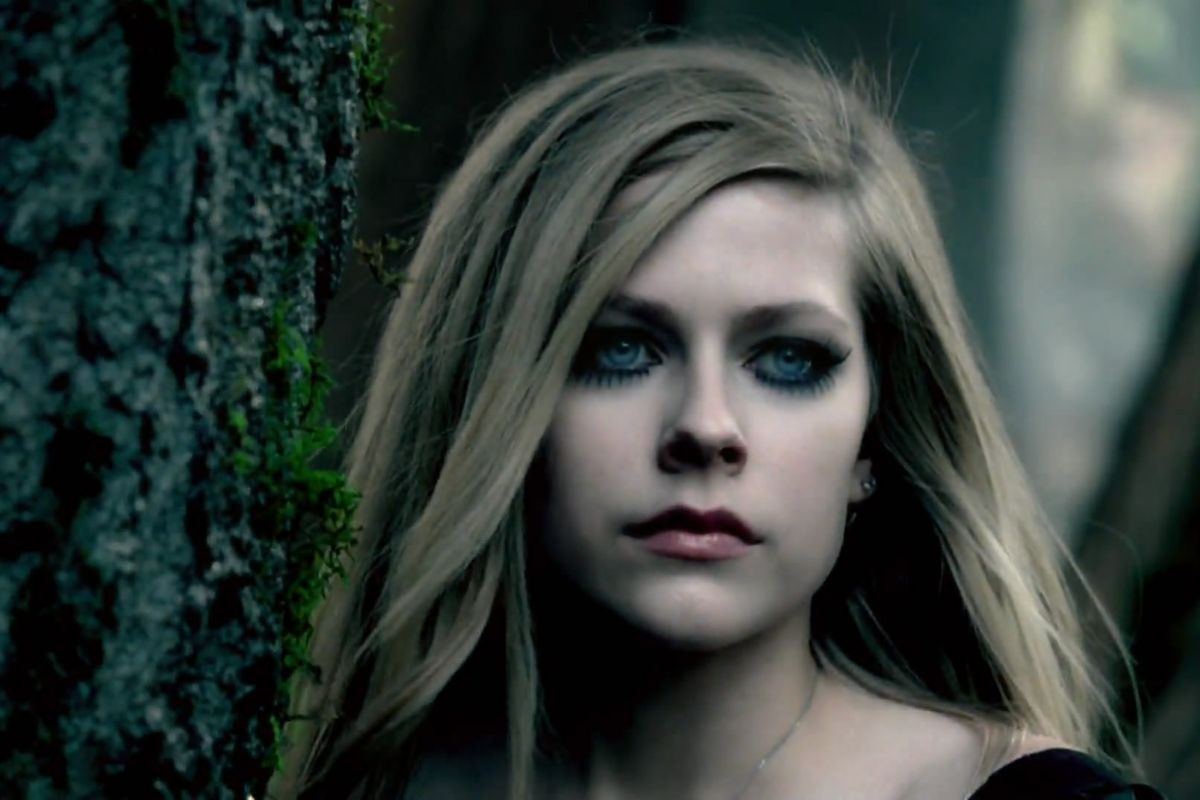 It's fairly common knowledge that Nickelback remains one of the internet's most hated bands, however, one celebrity wasn't having any more of the hate. Chad Kroeger's former wife Avril Lavigne did not take too kindly to the shade being thrown at her ex-husband, and she went off on a Twitter tangent towards the culprit, E! News.

The media source reported that there was someone more disliked than Nickelback: Donald Trump.

Lavigne threw up her fists and tweeted:

But the Canadian pop star didn't stop there:

Hey @ENews and everyone writing these articles.... grow up. https://t.co/KShskEcIFM this is extremely rude and uncalled for
— Avril Lavigne (@AvrilLavigne) May 12, 2016

She then continued to defend them with stats:

Lavigne then took the zen approach telling people to be positive because hating on Nickelback must mean you're a negative person, obviously:

Enough is enough!!! You can't live a positive life with a negative mind. #SpreadMoreLoveThanHate
— Avril Lavigne (@AvrilLavigne) May 12, 2016

Well, maybe one day people will see Nickelback the way Lavigne sees them thanks to her Twitter storm.