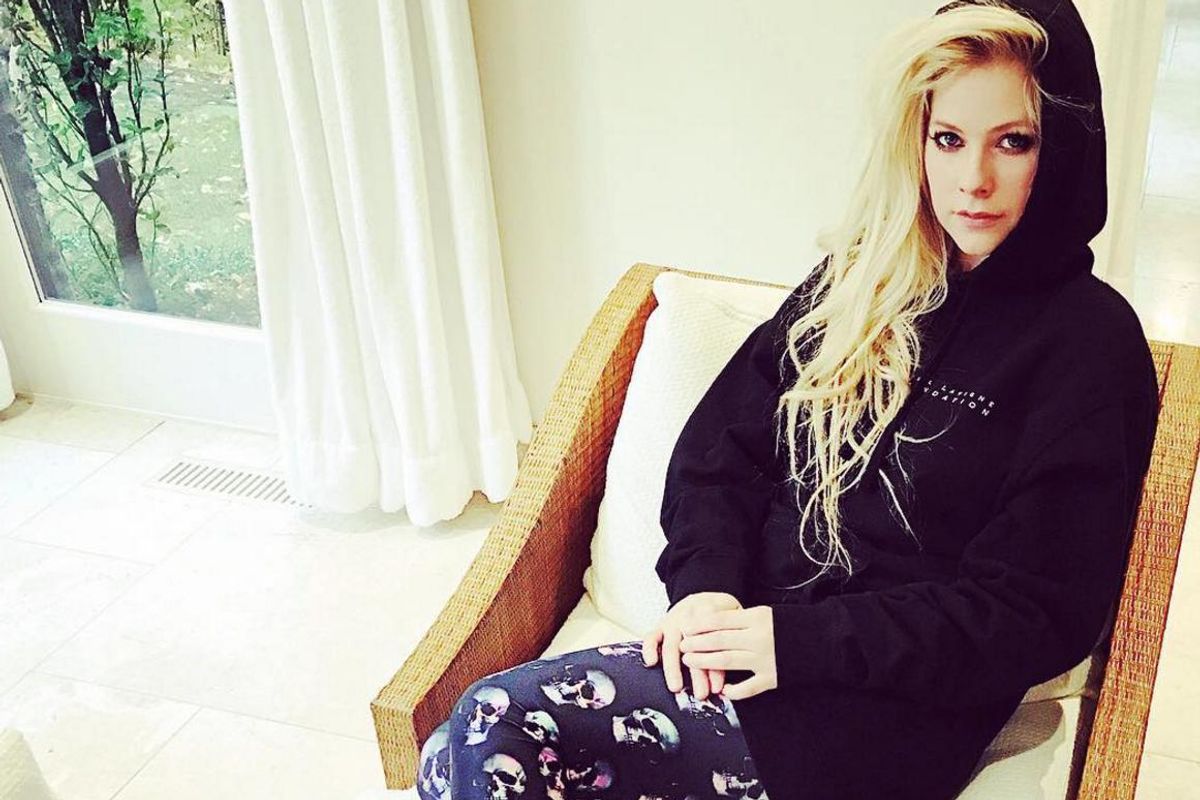 The band, which is fronted by Lavigne's ex-husband Chad Kroeger, was the subject of a recent promo video for Facebook's Jarvis AI system. In the video, Zuckerberg asks Jarvis to play "good Nickelback songs" to which Jarvis replies, "I'm sorry, Mark, I can't do that. There are no good Nickelback songs."

As a result, Lavigne tweeted out a note last night, calling the joke "in poor taste."

"When you have a voice like yours, you may want to consider being more responsible with promoting bullying, especially given what's going on in the world today," Lavigne wrote in the misguided call-out.

However, undeterred, she ended the note with several hashtags, including "#TheJokeIsOld" and "#NickelbackHasSoldOver50MillionAlbums," and tagged several anti-bullying organizations in the tweet. Read the entire note below.