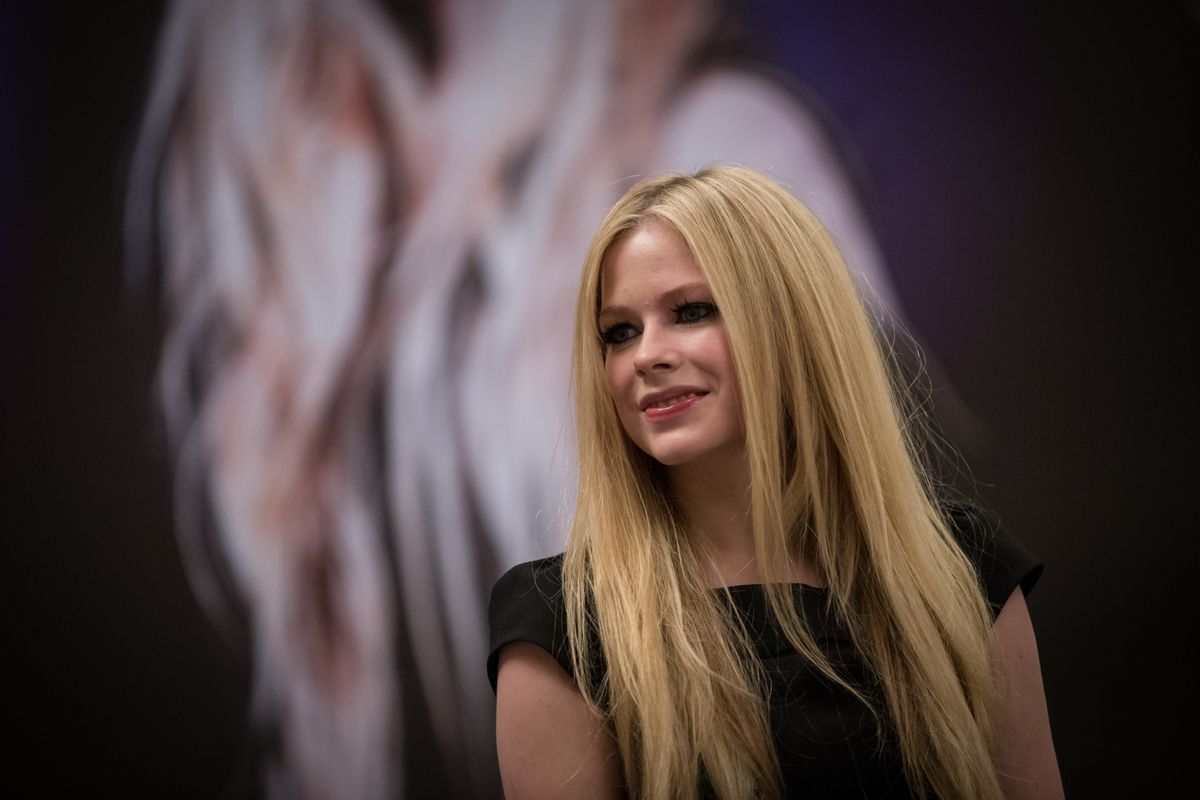 Even though Avril Lavigne has been nearly silent in pop culture for the last five years, she's remained highly visible, kept in the news cycle by conspiracy theories, deep-dives into her past feuds, and name-drops in interviews by the generation of musicians she inspired.

Yesterday, in an emotional letter posted to her website, she's finally revealed where she's been.

The Canadian singer vividly describes her several-year struggle with a severe case of Lyme Disease, during the most extreme period of which, she says she "accepted death and could feel my body shutting down."

"Those were the worst years of my life as I went through both physical and emotional battles… I felt like I was drowning. Like I was going underwater and I just needed to come up for air. Like I was in a river being pulled in a current. Unable to breathe. Praying to God for Him to help me just keep my head above the water. To help me see through the stormy weather. I grew closer to Him. My mother held me."

However, Lavigne writes that "she was able to turn that fight into music I'm really proud of," confirming that she'll be proudly releasing her first single in five years, "Head Above Water," inspired by her struggle with the disease and written "during one of the scariest moments of [her] life" on September 19. While she doesn't include a release date for the full album, she says it's already recorded and calls it "triumphant, powerful and true."

"I was able to turn that fight into music I'm really proud of. I wrote songs in my bed and on the couch and recorded there mostly as well. Words and lyrics that were so true to my experience came pouring out of me effortlessly. Truly... by keeping my spirits up, having goals to reach and a purpose to live for, my music helped to heal me and keep me alive…"

She developed "Head Above Water" with We The Kings frontman Travis Clark and "Wrecking Ball" producer Stephen Moccio (Ellie Goulding, Josh Groban, John Legend, Fergie). On her Instagram, Lavigne has been teasing BTS shots of the "Head Above Water" video for the past couple of weeks.

The "Complicated" singer founded the Avril Lavigne Foundation, which "supports individuals with Lyme disease, serious illnesses, and disabilities" several years ago, but this this is the first time she's opened up about her personal experiences with the illness.

Like the angel she is, she thanks us for our patience:

"I want more than ANYTHING to be back up on stage. To be holding my guitars and running around. To sing my heart out and travel around the world to see all of my fans. I will do EVERYTHING I can to get back up on stage, to travel, to sing to you, to work again."

After all these years, the pop punk queen still has our angsty tween hearts in a jar, and given what she's been through, "Head Above Water" is bound to be a doozy. September 19 is only twelve days away.