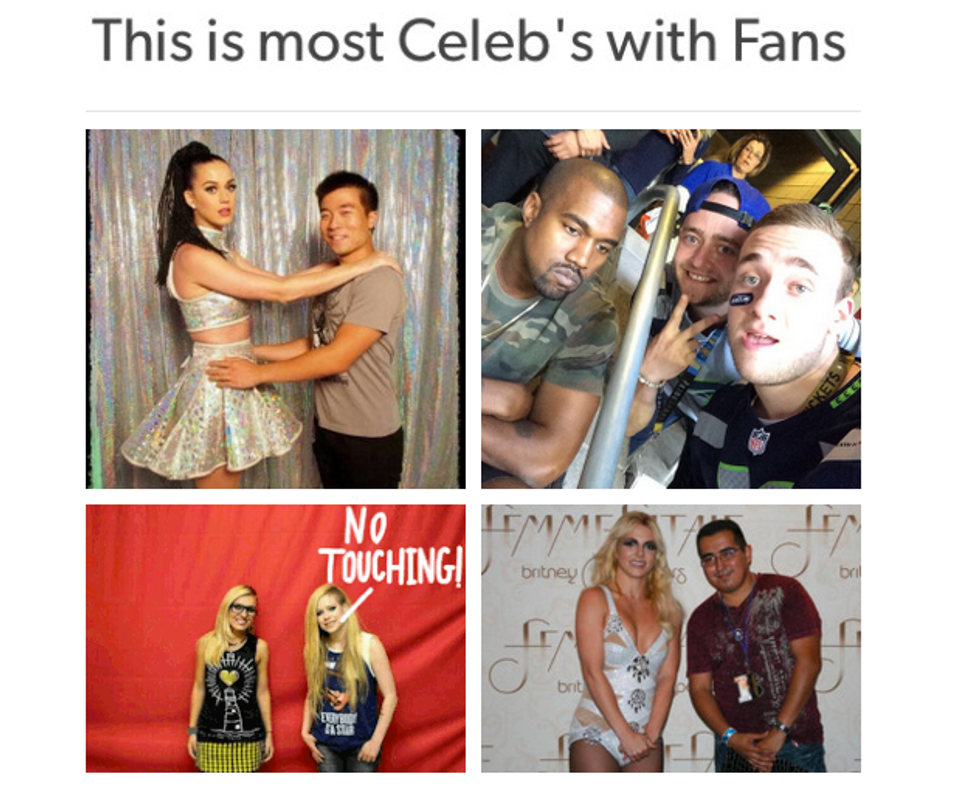 by Eric Thurm
PAPERMAG
One of the most important parts of Taylor Swift's shtick is supporting her fans on social media by liking their content about her -- it shows that she's invested in them, that she's their friend. But not all social media engagement is created equally, and sometimes simply liking something is enough to piss someone else off.

In this case, Swift ostensibly liked a seemingly innocuous Tumblr post celebrating how close she is with her fans, using a negative contrast with other celebrities, including Kanye West and Swift's nemesis Katy Perry.