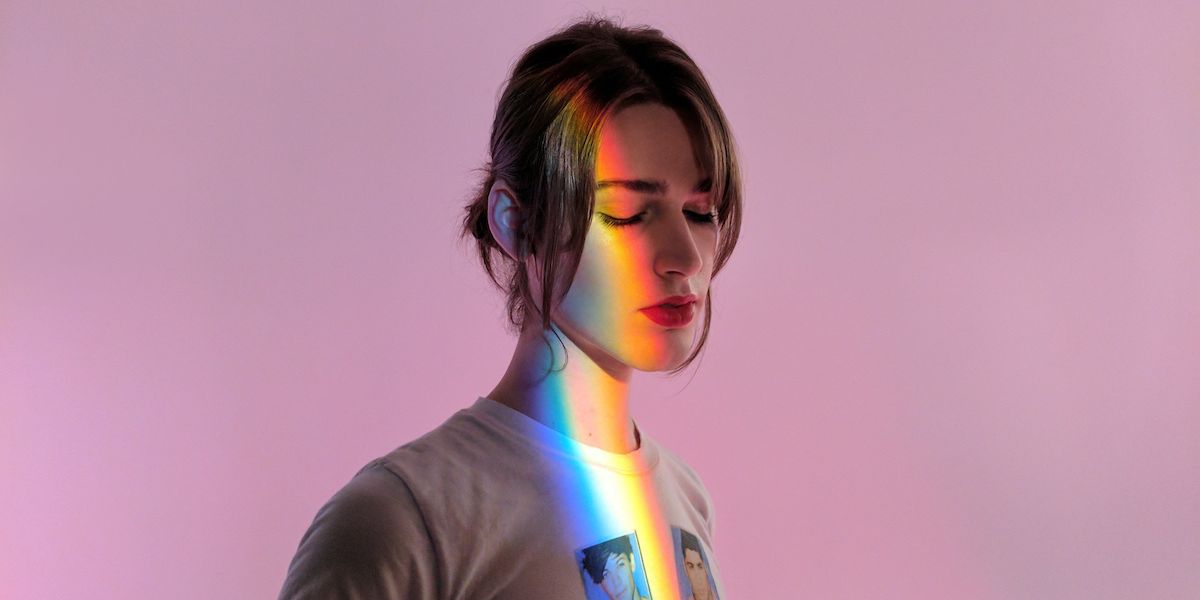 For many, seeking acceptance, New York City is a refuge. That couldn't be more true for trans model, writer, and nightlife host Avie Acosta who left Oklahoma for the big city, finding a community and finding herself along the way. On her life changing move, she says, "I didn't move to be the same person that I was before. I just always want to be someone different, someone better."

Here, shot entirely on Google's Pixel phone, she talks navigating her way through an industry of binaries (Mens and Womens), using her new found freedom in NYC to create things of her own, and exploring a world outside of labels by coining the phrase "Who isn't she?"