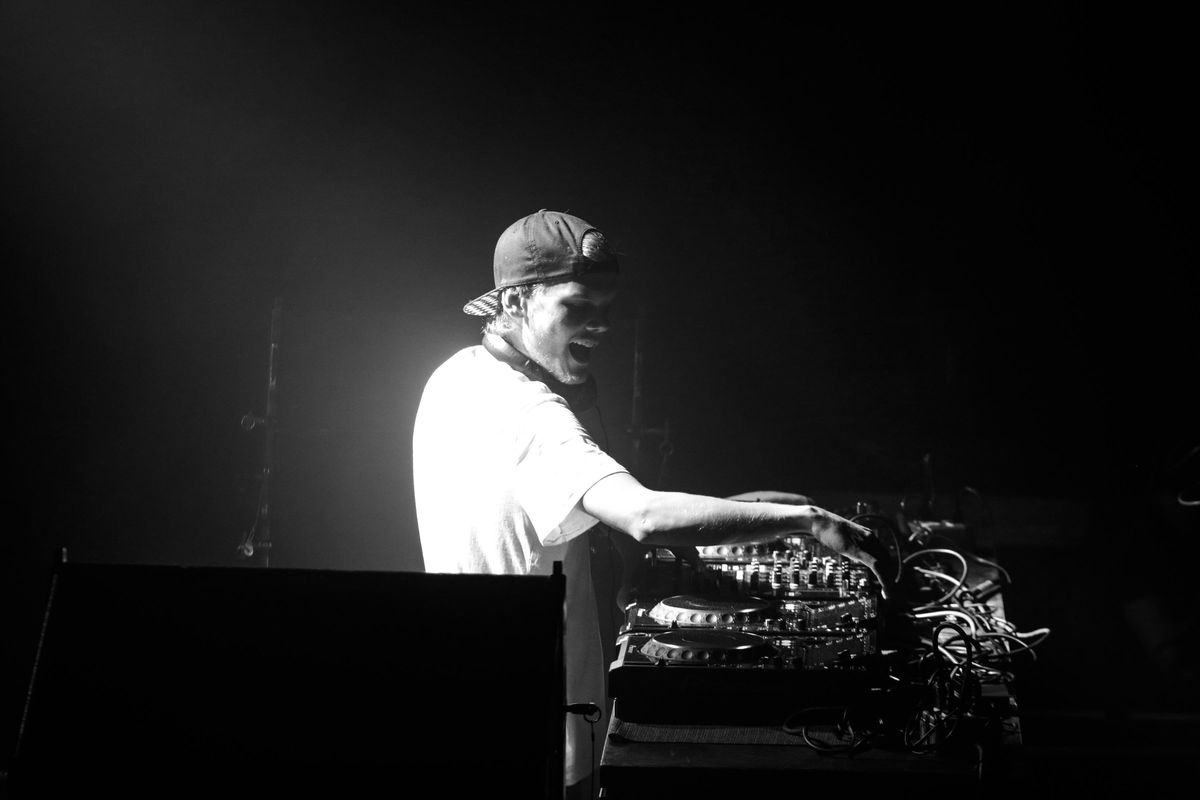 In 2018, the world mourned the loss of one of modern EDM's most revered pioneers, Tim Bergling, or the artist known as Avicii. Outlets are now reporting that an album, titled Tim, containing "nearly finished songs along with notes, email conversations and text messages about the music" is on the way and set for release on June 6, 2019. Bergling will have passed nearly one year ago this month when his first posthumous single, "SOS," arrives on April 10.

Bergling's last studio album, Stories, was released in 2015 prior to his death and featured vocal contributions from Chris Martin of Coldplay, Noonie Bao, and Wyclef Jean, among many others. There's not much news yet on the contents of the album, except that The New York Times has reported that it's "not a posthumous collection of musical leftovers." Many fans expressed their anticipation for the new record, despite still grieving from the loss of the music visionary.

Bergling's family released a statement shortly after his passing that implied the singer's death was by suicide. The statement read, "He really struggled with thoughts about Meaning, Life, Happiness. He could not go on any longer."

If you or someone you know is struggling with mental health related issues, do not hesitate to call the National Suicide Prevention Lifeline at 1-800-273-8255.