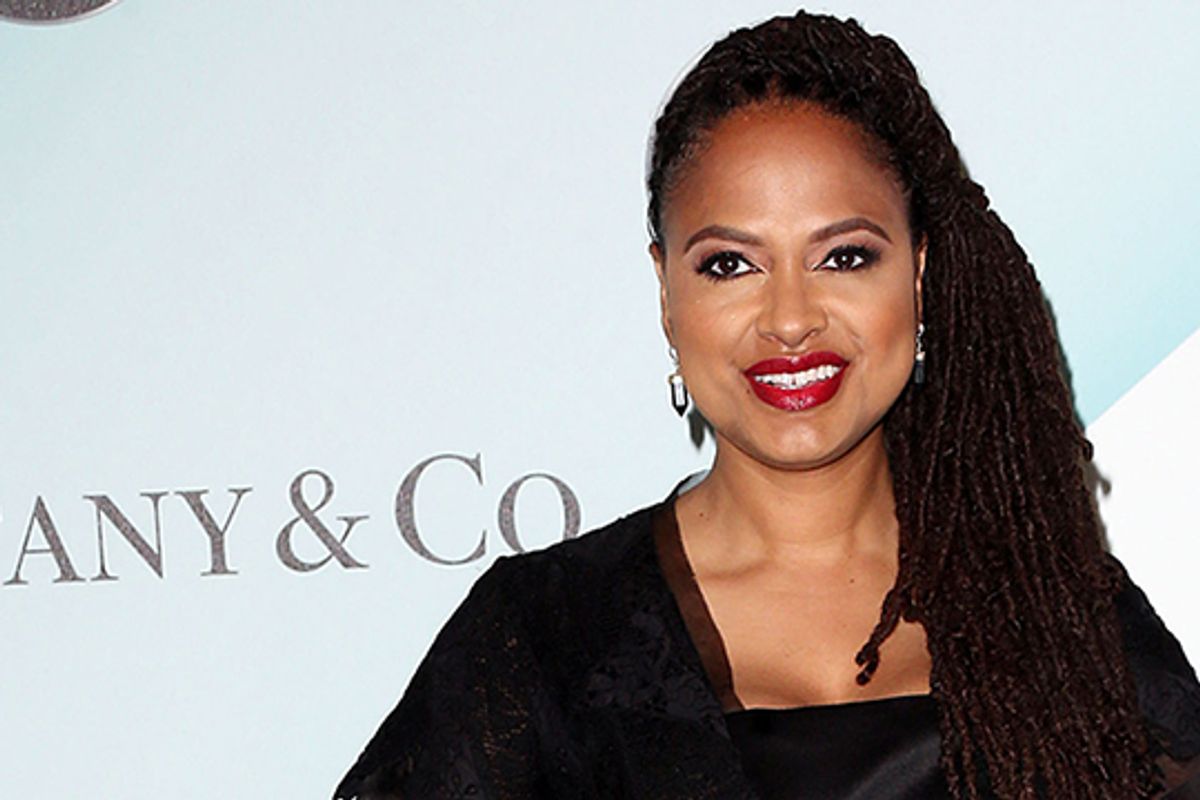 Ava DuVernay To Direct A Film About The Battle Of Versailles, A Watershed Moment For Black Models

Guess turning down that offer to direct Marvel's Black Panther was for a good reason, as Ava DuVernay has just announced that she will be directing HBO Films' forthcoming film, The Battle of Versailles.

Based on the book by noted fashion critic Robin Givhan, it'll apparently be a recreation of the eponymous 1973 fashion show that pitted five top French designers against five relatively unknown Americans (including Yves Saint Laurent, Halston and Anne Klein) in an attempt to raise money to restore the palace of Versailles. However, it was more importantly remembered as one of the first major fashion shows to prominently feature black models, as 11 were brought by the American team to walk in the landmark show, which is probably why Ava's tackling it -- though casting is still TBA. Watch this space for more details.