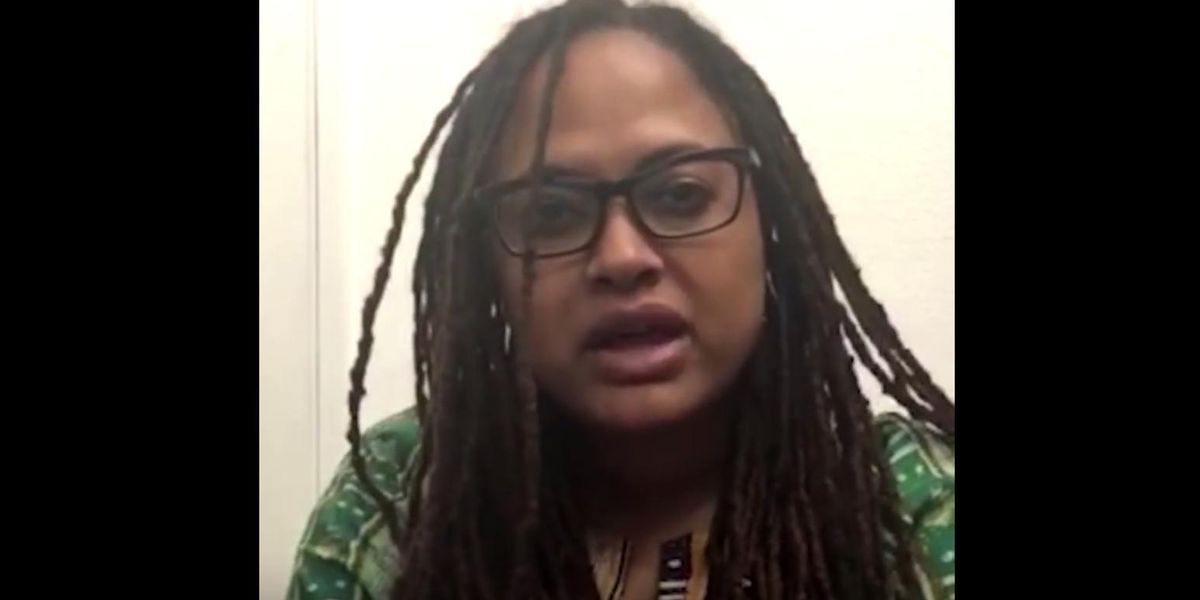 Ava DuVernay, Common and More Speak Out About #BlackLivesMatter


Blackout For Human Rights, an organization made up of "concerned artists, activists, filmmakers, musicians and citizens" recently put out a series of videos in support of the Black Lives Matter Movement starring black celebrities from Ava DuVernay to rapper Common to screenwriter Mara Brock Akil.

In the videos, artists talk about their lives and all the small moments-- like playing football, changing career paths or starting a family-- that it took for them to become as successful as they are today. Towards the end, however, there are devastating twists: they share the reality that they too could have been another statistic like Sandra Bland, Trayvon Martin, Tamir Rice and others who were murdered by police. In juxtaposing their own accomplishments and the deaths of black men and women (with mention of the age they were at the time of their death), they're making the #BlackLivesMatter movement all the more palpable.

Watch the videos below.