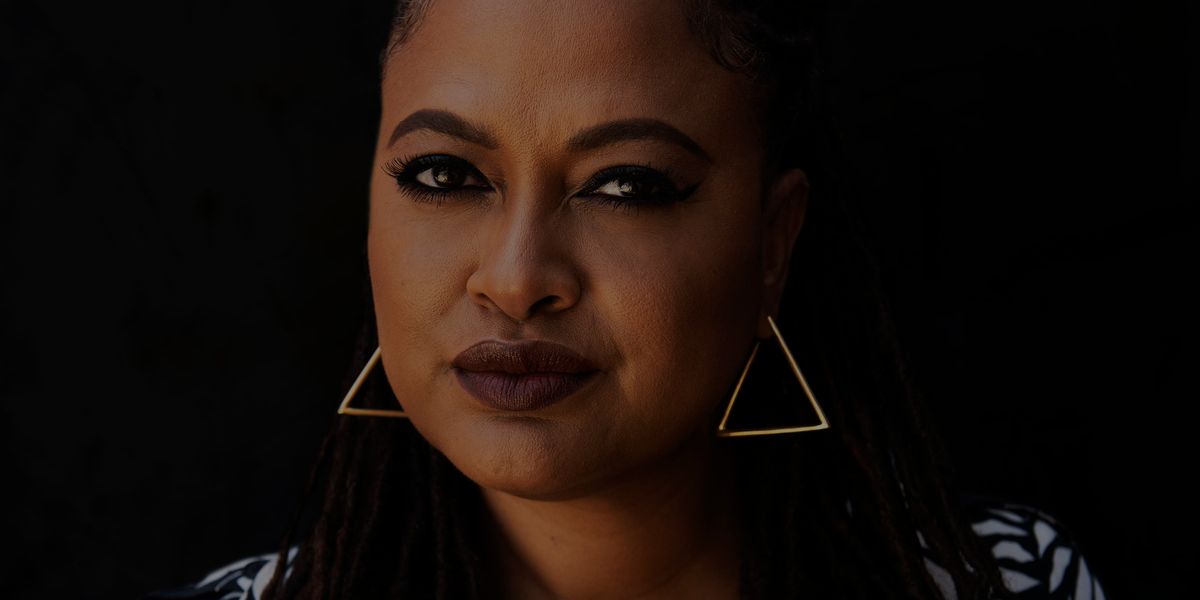 You Have the Right to Be Trusted: Ava Duvernay

Throughout her career, Ava DuVernay has pursued projects that testify to the cohesive power of art and activism. Her work has covered everything from the civil rights struggles in Selma, in Selma, to the ways hypocrisy in the United States Constitution keeps slavery alive in the prison-industrial complex, in 13th. More recently, DuVernay's directorial work on the Emmy-nominated Netflix miniseries When They See Us is the personification of truth to power being executed, as it aided in the exoneration of five innocent Black and Brown men in the court of public opinion. A thread of righteousness runs throughout DuVernay's art of storytelling — that those who have been oppressed and ostracized have the right to be vindicated. That they have the right to be defended. That they have the right to be trusted.

What are the things that you think can lead to a lack of trust?

Ava DuVernay: I think history leads to a lack of trust. I think the idea that Black and Brown people are supposed to be patiently trusting of power structures and people who represent those power structures — police, for example; judges, for example — without taking into account the history that we've experienced is disingenuous. Our history demands that you have a lack of trust in order to even have the chance to survive.

What is the importance of trust in telling and representing people's stories?

AD: The importance of trust in telling and representing people's stories is something that I am very serious about. As a woman, as a Black person, as a Black woman, I know my image has been used by storytellers as propaganda to further myths, to spread disinformation and misinformation, and so the idea that I'm able to take back my own image and the image of people like me and to imbue that with a sense of trust, a sense of history, a sense of justice, is something that's wildly important to me. And I think I'm happy and honored to belong to a line of storytellers who prioritize that trust.

How do you think subconscious bias play a role in trust issues?

AD: We know subconscious bias plays a role in trust issues, particularly as you look at the dominant culture in their treatment of, behavior around and inner monologue about people of color. And so until we can get to a place where folks, as Dr. King said, have not eaten the bread of bias and poverty, that they're not malnourishing themselves with ideas of racism and prejudice and are able to actually see equality among human beings, then you're always going to have this subconscious sense of "I'm a bit better," and sadly, for people of color, [generations have grown up] believing that they're a bit less. This is what we talk about when we talk about bias, the imbalance of perception, and that work is really incremental. It's generations long. It's not going to be fixed in our lifetimes or in the next 10 lifetimes. Every little thing that we do in each generation can move us a step forward towards a more equal view of ourselves as human beings.

For more resources related to You Have the Right to Be Trusted, visit: www.arraynow.com.