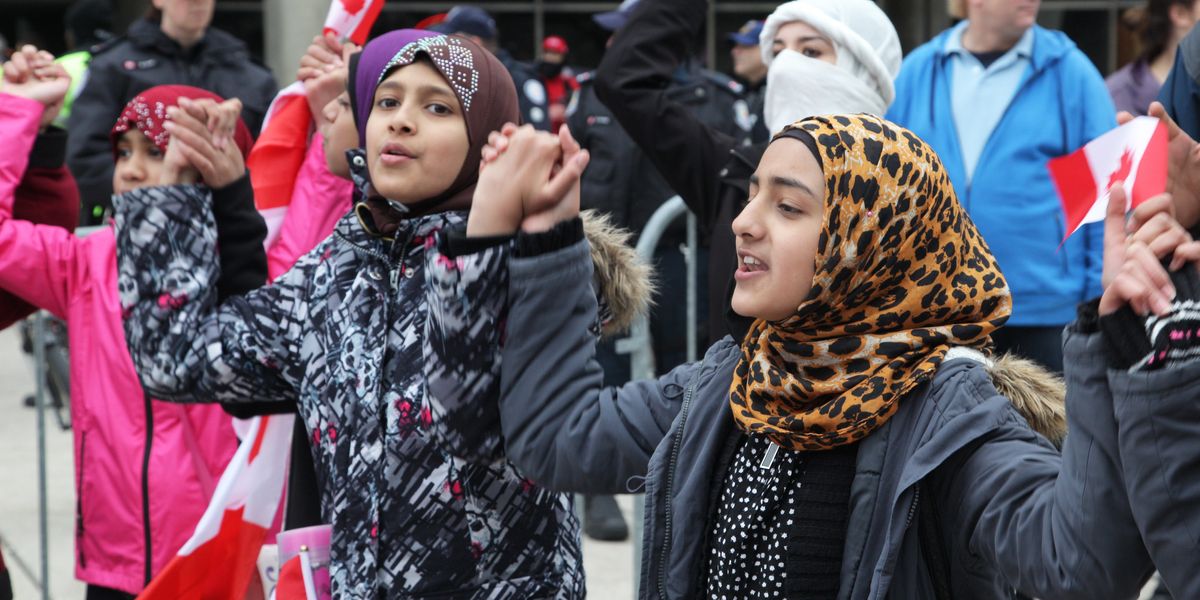 The Austrian Government Wants to Ban Hijabs In Schools

The Austrian government has announced that it's trying to ban kindergarten and primary school students from wearing hijabs in school. Al Jazeera reports that Austrian politicians like far-right Vice Chancellor Heinz-Christian Strache have said the ruling "protects" girls under the age of 10 and helps them "integrate" into Austrian society. This isn't the first time a European country has tried to regulate what Muslim people wear under the guise of "liberating them." Austria is one of 5 countries that currently bans face veils in public.

Such policies are based on incredibly paternalistic assumptions that Muslim girls and families do not have agency over their own bodies and religious decisions. And, that statement about Muslim girls needing to take off their hijab in order to "integrate" into "Austrian society" ? Guess what- people who live in Austria are automatically part of Austrian society. They don't need to change anything about themselves to be more or less authentically Austrian. These xenophobic notions of what a real Austrian looks like or behaves like situates Muslims as different and inferior. They lead to hate crimes, 256 of which have been reported in Austria this year alone.