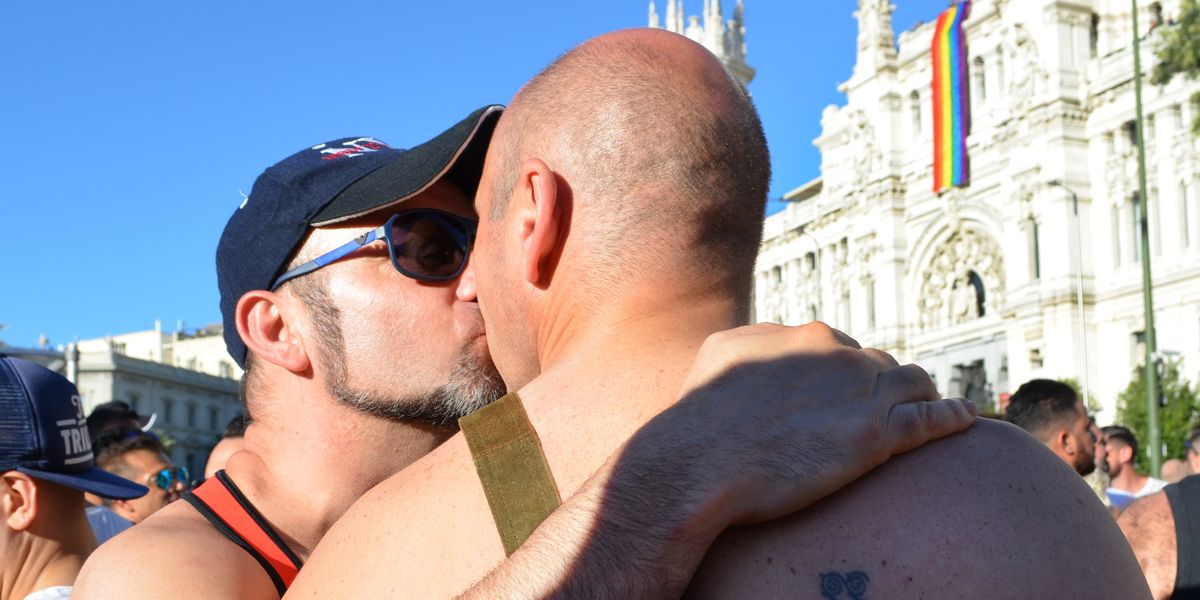 In a national survey, Australians overwhelmingly voted in favor of legalizing same-sex marriage, with 7.8 million (61.6%) in favor and 4.9 million (38.4%) against.

Australian statistician David Kalisch put the final count of responses at 12,727,920, which is a whopping 79 per cent of eligible Australian voters.

"It shows how important this issue is the many Australians. The participation in the survey were slightly higher in older ages and slightly lower in younger age groups but not markedly so," he added. "It is worth noting our youngest on the electoral roll, the 18- and 19-year-olds, responded strongly, with around 78 per cent participation."

Australian Prime Minister Malcolm Turnbull addressed the nation shortly after the historic result was announced, vowing to the bring the same-sex marriage bill to a vote in Parliament before the Christmas holidays.

"They have spoken in their millions and they have voted overwhelmingly Yes for marriage equality," Turnbull said. "They voted Yes for fairness, Yes for commitment, Yes for love. And now it is up to us here in the Parliament of Australia to get on with it, to get on with the job the Australian people have tasked asked to do and get this done. This year, before Christmas — that must be our commitment."