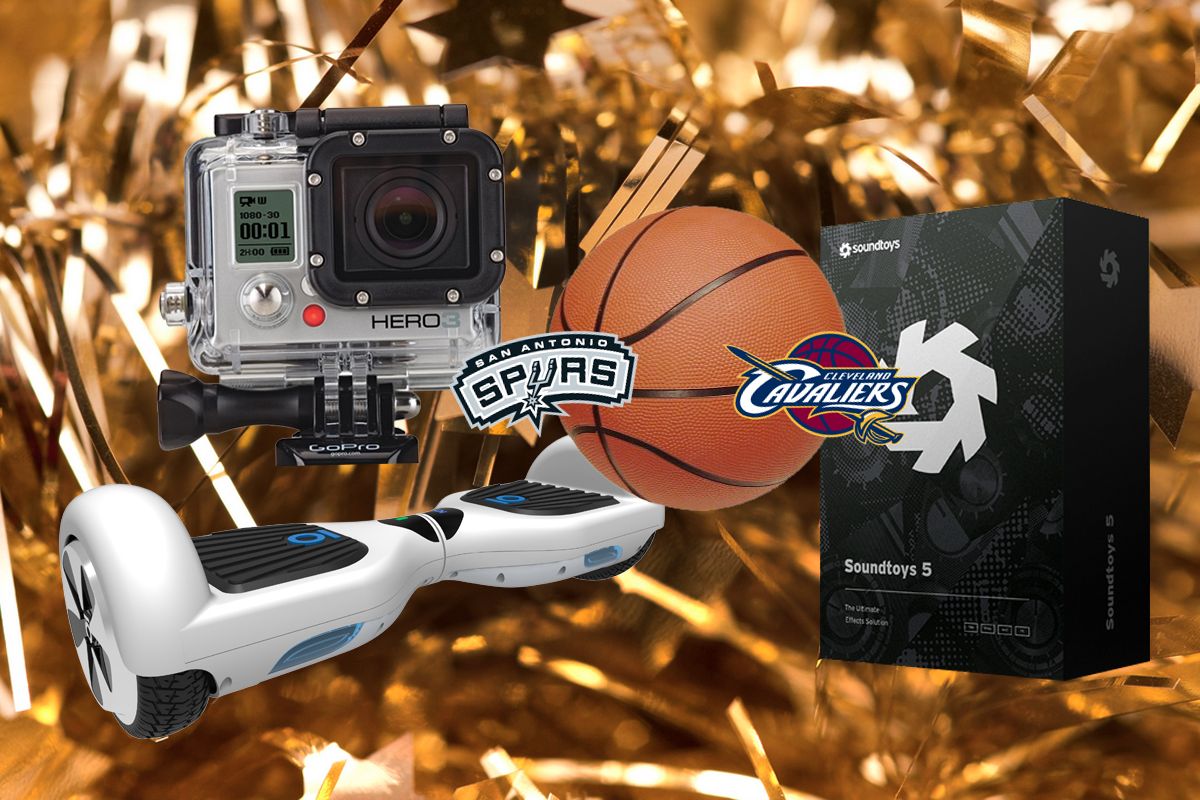 1. GoPro -- I would give this to anyone on my list. I just released my latest video for a track I did with Sage the Gemini called "Put It On Me," and the entire thing was shot with GoPros. You can bring them anywhere and shoot anything, so it's really cool -- we shot our video mostly while jet skiing in Miami.

2. Spurs vs. Cavaliers tickets -- The Spurs are my team. Always the Spurs. Cavs seem like the ones to beat this year so that would be a good game.

3. SoundToys Plug-in Pack -- I've spent most of 2015 in the studio just working on new stuff and producing, really trying to bring a new sound to my music. New software and plug-in packs are always on my wish list because I like to experiment with all of the cool new features and sounds.

4. Hoverboard -- I just got my hoverboard this year. It's just fun to mess around on. There's always some downtime in between soundcheck and the show, and these are awesome when you're bored.