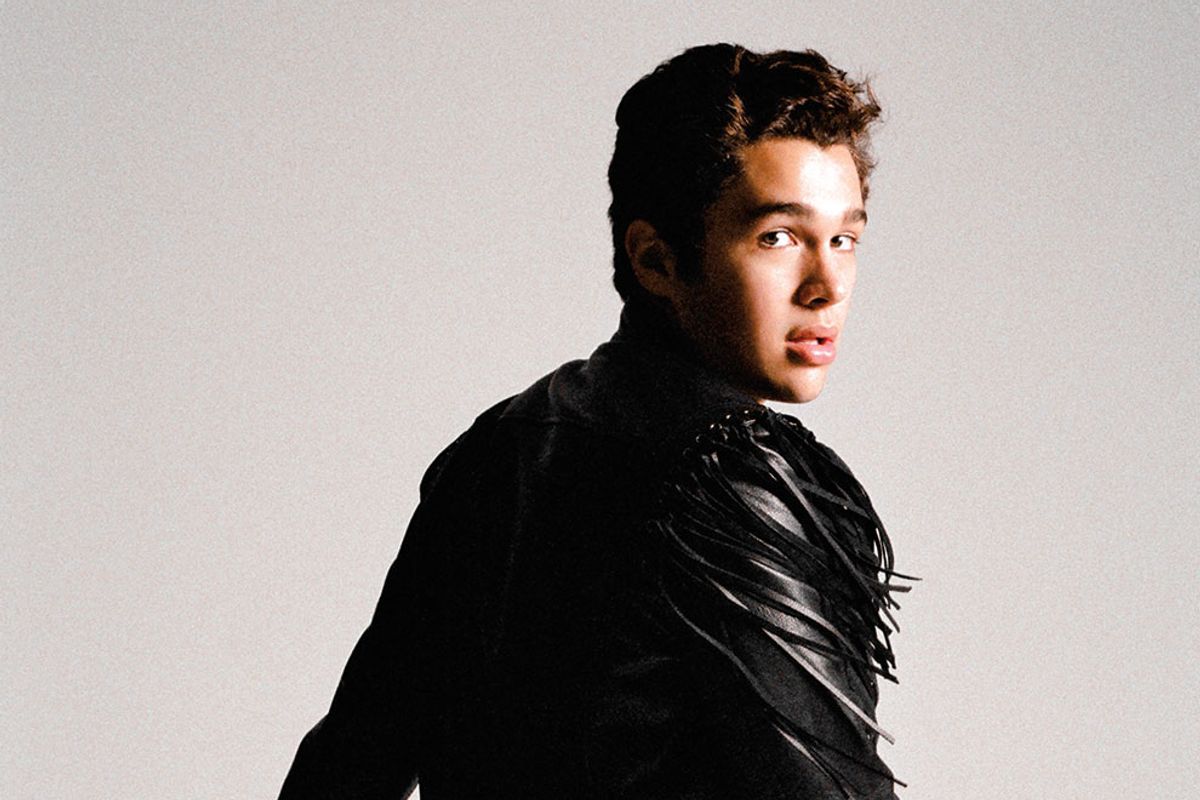 Austin Mahone Is About to Pop 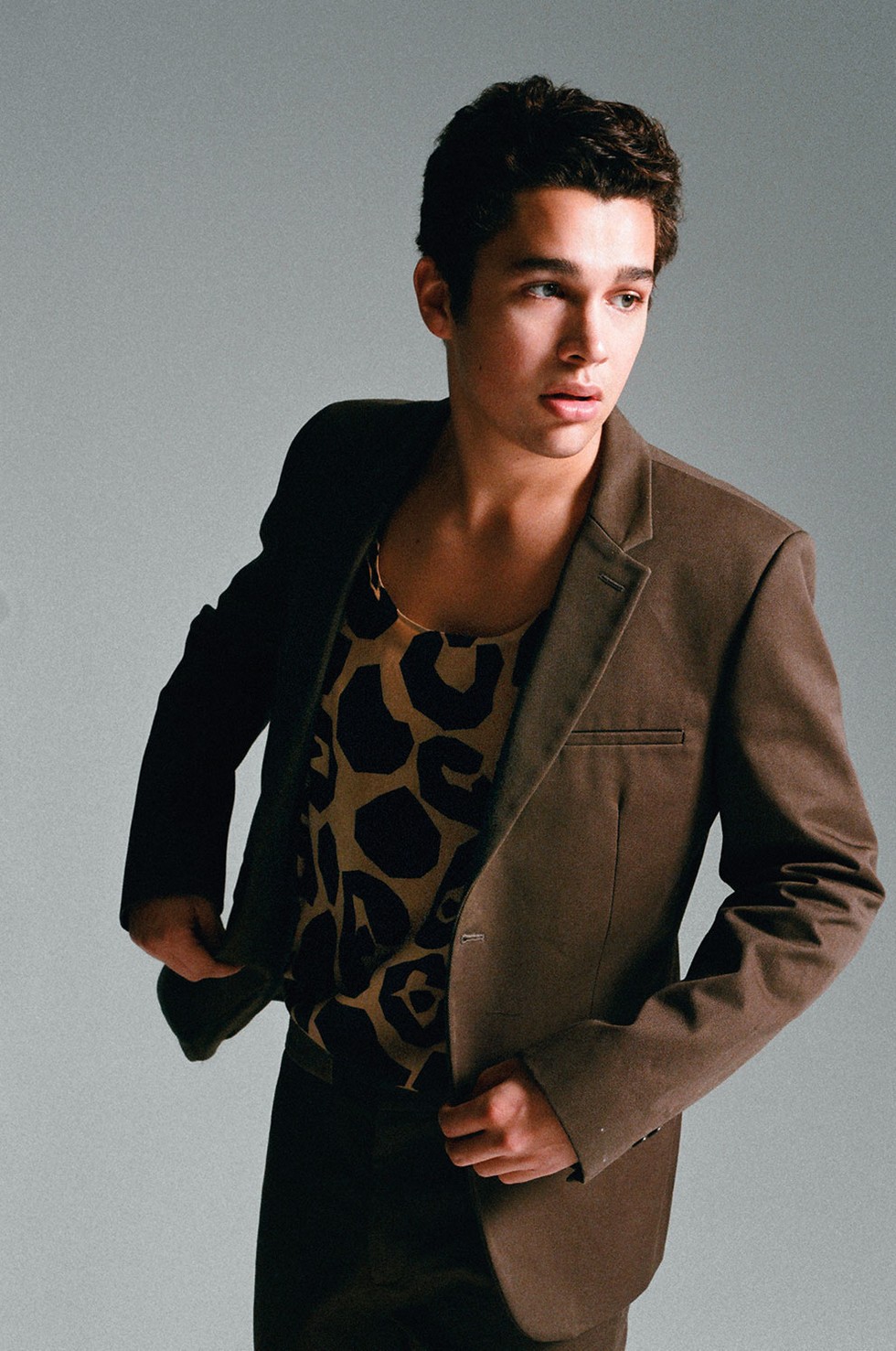 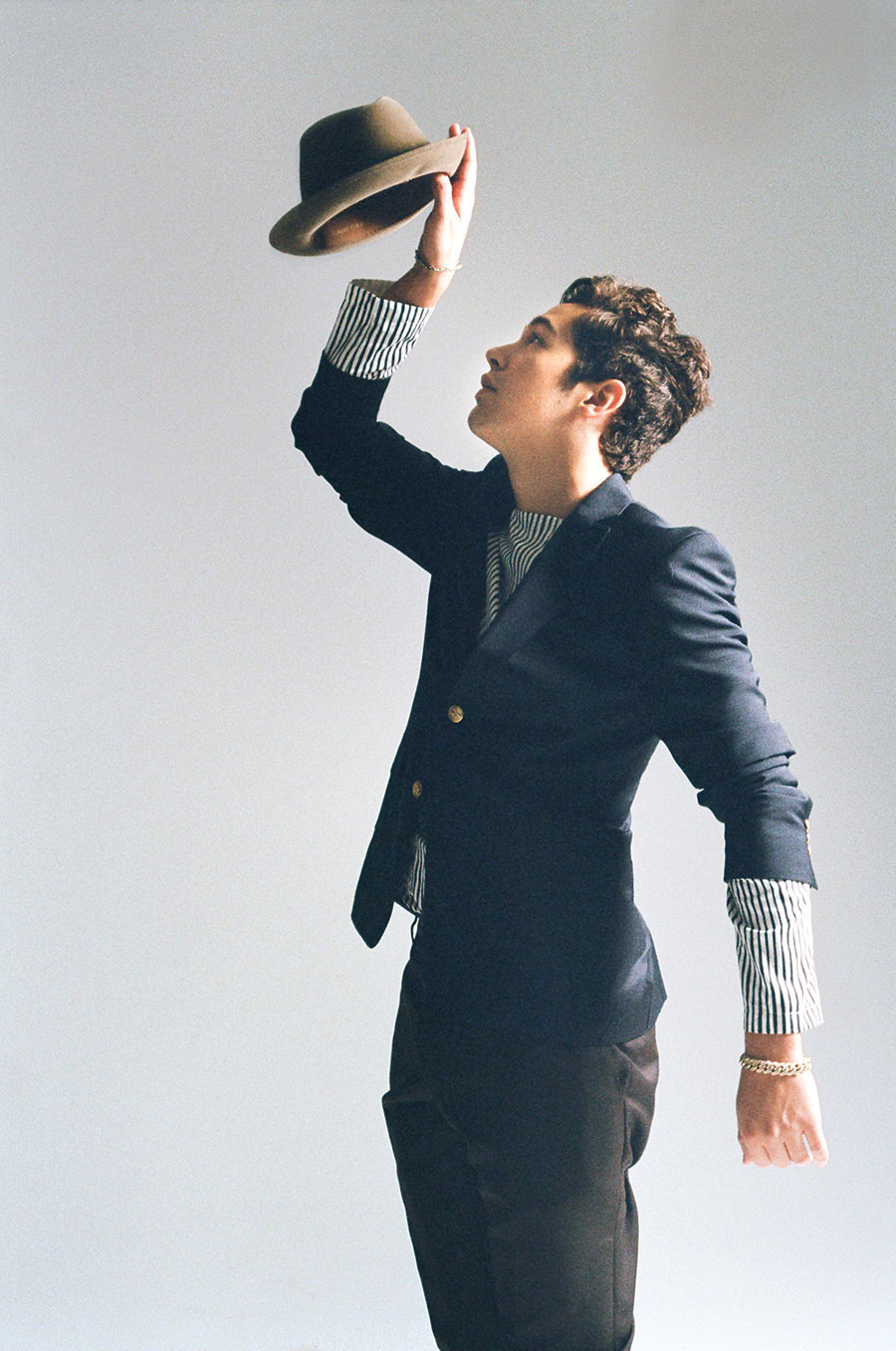 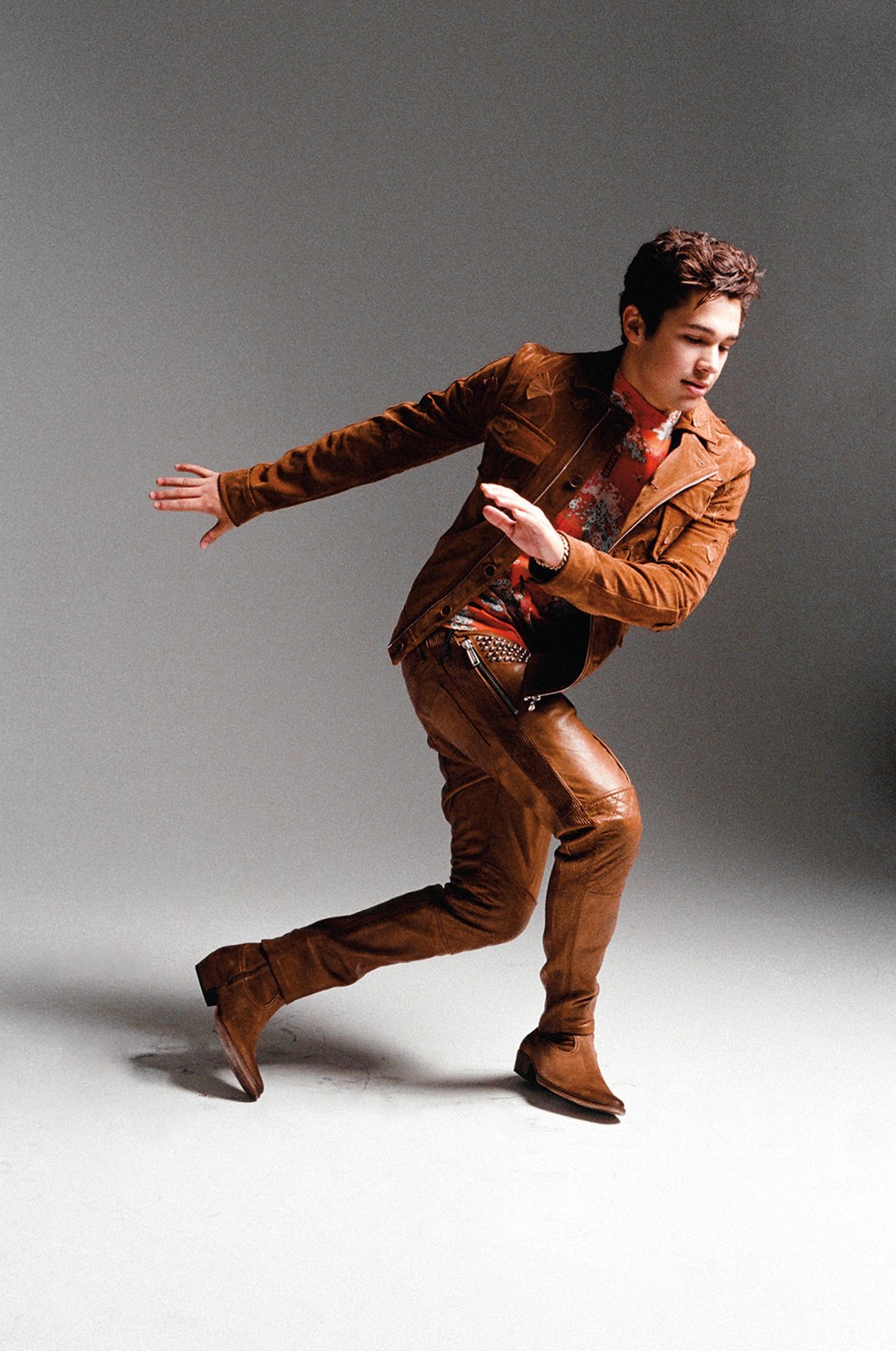 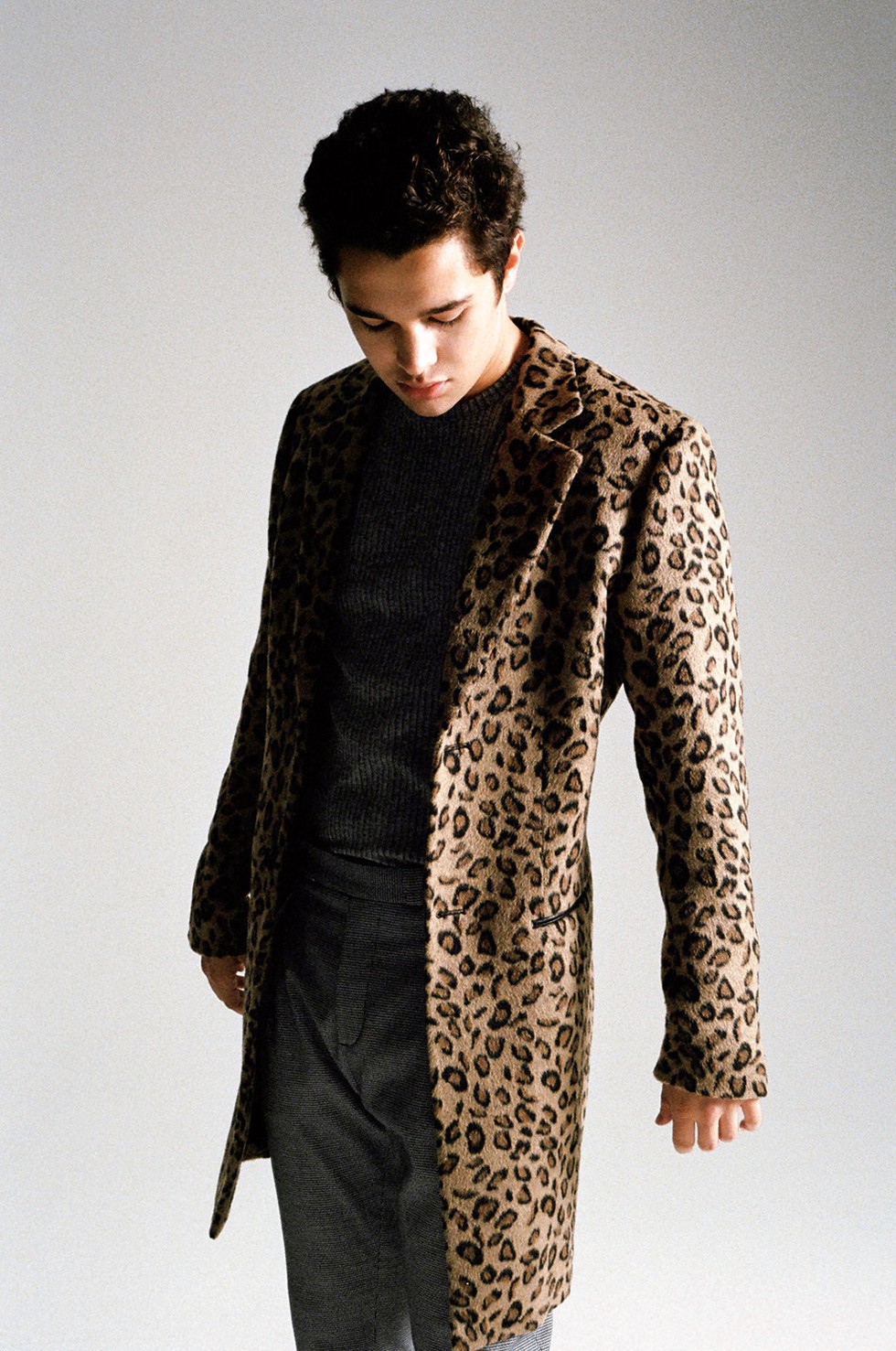 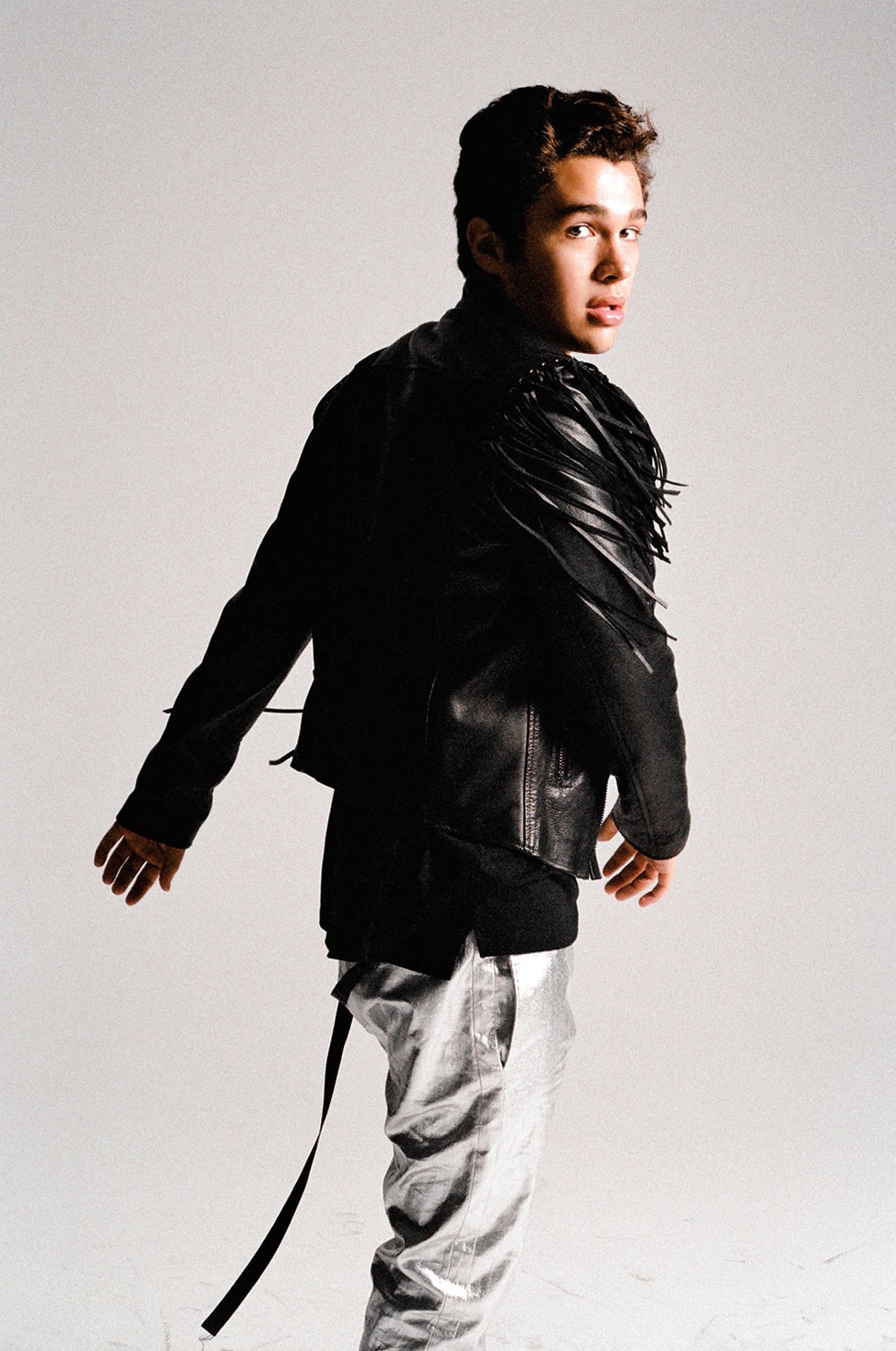 Austin Mahone got his start posting cover songs of Justin Bieber and Jason Mraz to his YouTube page, and eventually he earned enough of an online following that he was forged a full-time music career while his peers we're still getting their drivers permits. He's found success with his EPs and the singles "11:11" and "Say You're Just a Friend," featuring Flo Rida, and next year Mahone will finally release his official debut album. 2016 will be a busy year for him, but hopefully he'll be able to find the time to enjoy that lovely fanfiction you wrote about him.


What is the craziest thing you've done all year?

Going to Japan is always pretty crazy. I performed in Tokyo in front of, like, 70,000 people. Japan is always one of my favorite places to travel to, my fans are so supportive and the culture is so next-level. Everything about Japan is on a whole new level – the food, technology, fashion.

I'm planning on releasing my new project free for my fans and then follow it up with my first official full-length album sometime in 2016, which is what I'm working on now. I'm really excited for my fans to hear everything I've been doing, and after the album drops, I'll definitely be putting a tour together, getting back out on the road. Really, 2016 is going to be all about new music for me.


When you want to get attention, what do you do?

I ask my followers to hashtag something completely ridiculous. They can get the most insane things trending in minutes… they're the best.


What were the last three things you Googled?


What is the first website you check in the morning?

Do people still check websites first thing in the morning? I probably check Twitter or Instagram first, then Snapchat – see what went down the night before with my friends.

Twitter for sure. My fans are crazy on Twitter and super supportive, and I love being able to talk directly to them.

What was the last show you binge watched?

I got my tonsils out and binge watched all of American Horror Story – that show is crazy, my dreams were messed up for weeks.

What is the weirdest thing you've ever read about yourself online?

Fan fiction is pretty weird. Really creative, but strange to read about yourself as the main character in a romance novel. Definitely a lot of fantasies out there.

What is your favorite meme?

The ones my fans make for me.

What is the most amazing thing about being you?

Being able to travel all over the world and meet new people is probably the most amazing thing. But also – skipping lines at amusement parks.