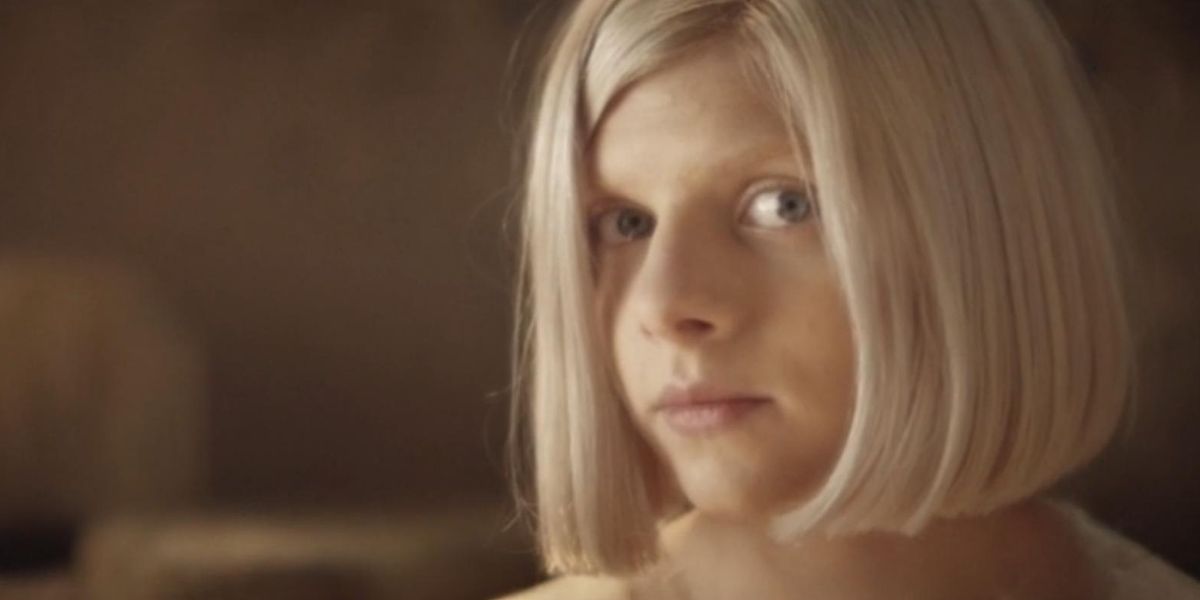 The clip shows the singer escaping a dark fantasy prison.

Norwegian newcomer AURORA may still be a month away from the release of her debut album, All My Demons Greeting Me as a Friend (out March 11th via Glassnote Records), but the 19 year-old singer has already found famous fans in Katy Perry and Jaden Smith. Her soaring, ethereal pop has whiffs of fellow Scandinavian artists like Robyn or Björk, which you can hear on her single, "Conqueror." We're excited to be premiering the video for the track, which sees the artist trapped in a Game of Thrones-esque Ancient Roman fantasy prison. Give the video a watch below and catch her on tour this spring starting April 4th with a show at LA's Troubadour. (For a complete list of tour dates, go HERE.)