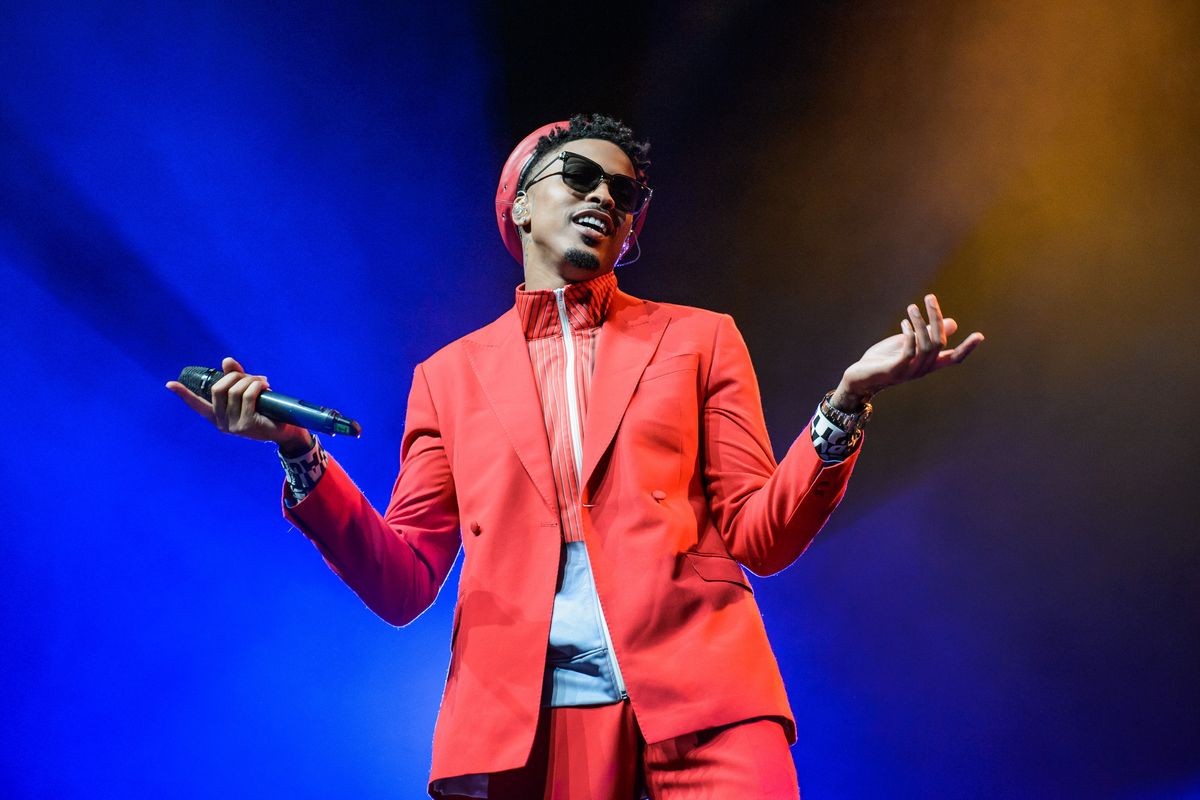 Last week, Jada Pinkett Smith confirmed on Red Table Talk that she was involved in a relationship with singer August Alsina while she and Will Smith hit a rough patch in their marriage. She said during the talk show that they got into a "different kind of entanglement." And now Alsina just dropped a new single referencing the interview called "Entanglements."

The song dropped on Saturday night, and features rapper Rick Ross. And as Alsina sings, "That ain't my girl, but I got the key to the crib and to the car. You left your man just to fuck with me and break his heart," it's obvious whom exactly he's referring to.

He continues with the not-so-subtle lyrics on the track, "The definition of entanglement is when you're tangled in the sheets. Girl I know that we don't call it a relationship, but you're still fuckin' with me." Ross also lends a bit of wordplay with Will and Jada's names, rapping, "Shawty leanin' on my shoulder, got her questionin' my willpower. Jaded by her beauty, but her reputation real solid."

Though Jada and Will have both confirmed that the relationship happened, they didn't get into how deep it actually got. They also denied that Will ever gave his permission, with Jada emphasizing that only she would have been able to even do so at the time, since she and her husband were amicably split back then. "I think [August] also wanted to make it clear that he's not a homewrecker, which he's not," she said during the Red Table Talk special.

The couple has said that they're in a much better, stronger place now. Towards the end of the show Jada said, "We have really gotten to that new place of unconditional love."

Listen to Alsina and Ross's "Entanglements" below.