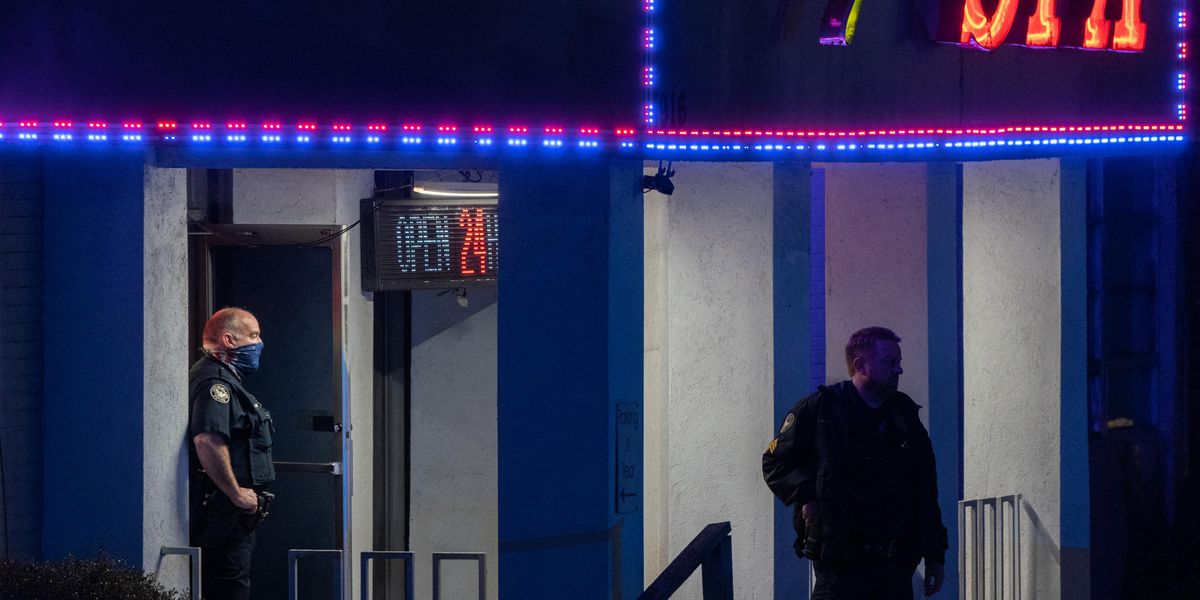 The man who fatally shot eight people — six of whom were women of Asian descent — at three spas in the Atlanta area in March has been sentenced to life in prison.

On Tuesday, the shooter plead guilty to four counts of malice murder in Cherokee County and 19 other charges, which earned him four consecutive life sentences plus an additional 35 years without the possibility of parole. According to a report from CNN, he will also be tried on another 19 charges — including four more counts of murder — in Fulton County, where prosecutors are seeking the death penalty.

Despite his obvious targeting of Asian women though, Cherokee County District Attorney Shannon Wallace stated that she did not seek the death penalty or charge him with hate crime charges as part of a plea deal. She also reportedly said that an investigation into the fatal shootings did not find any evidence that this was a hate crime perpetrated. Meanwhile, Fulton County prosecutor, Fani Willis, is still trying to charge him with additional hate crime penalties at his second upcoming trial.

As for the shooter himself, he has continued to maintain that the attacks were motivated by his supposed sex addiction, rather than overt misogyny or racism. Notably though, the shootings occurred amidst a drastic uptick in anti-Asian hate crimes linked to the coronavirus pandemic.