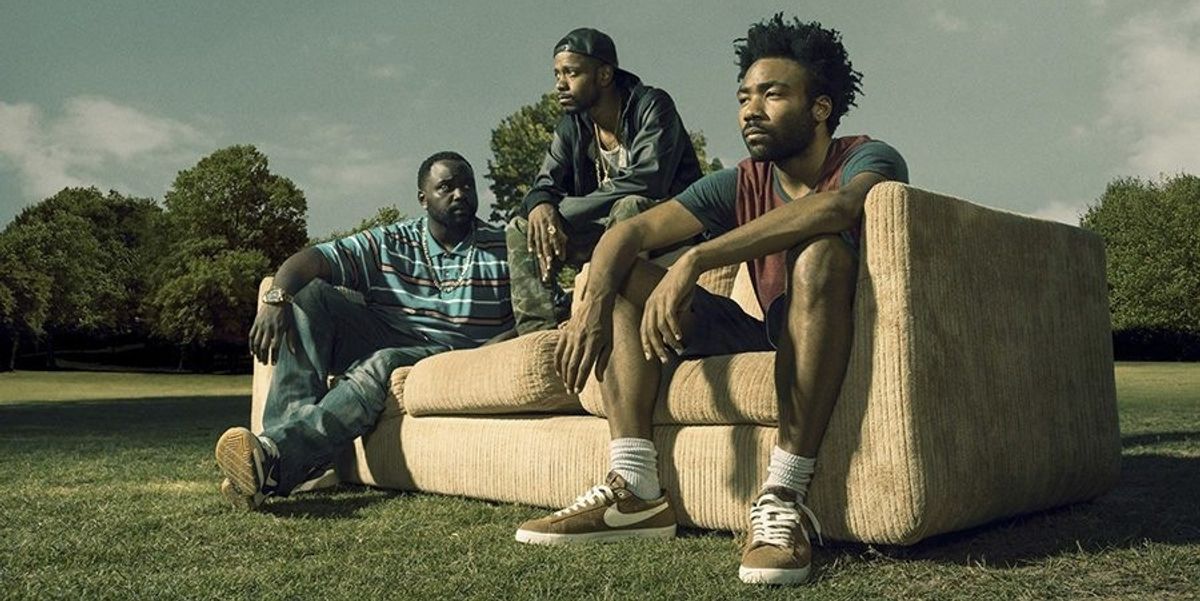 The hit show Atlanta — just one of Reinaissance man Donald Glover's creative brainchildren — will return to FX for its second season on March 1. Following two teasers for the season, we now have a brand new trailer that features Lakeith Stanfield, Brian Tyree Henry, Zazie Beetz and of course Glover himself doing their thing down in Georgia. Check it out below:

The first season of Atlanta was nominated for two Emmys and Donald Glover won Outstanding Lead Actor in a Comedy Series.