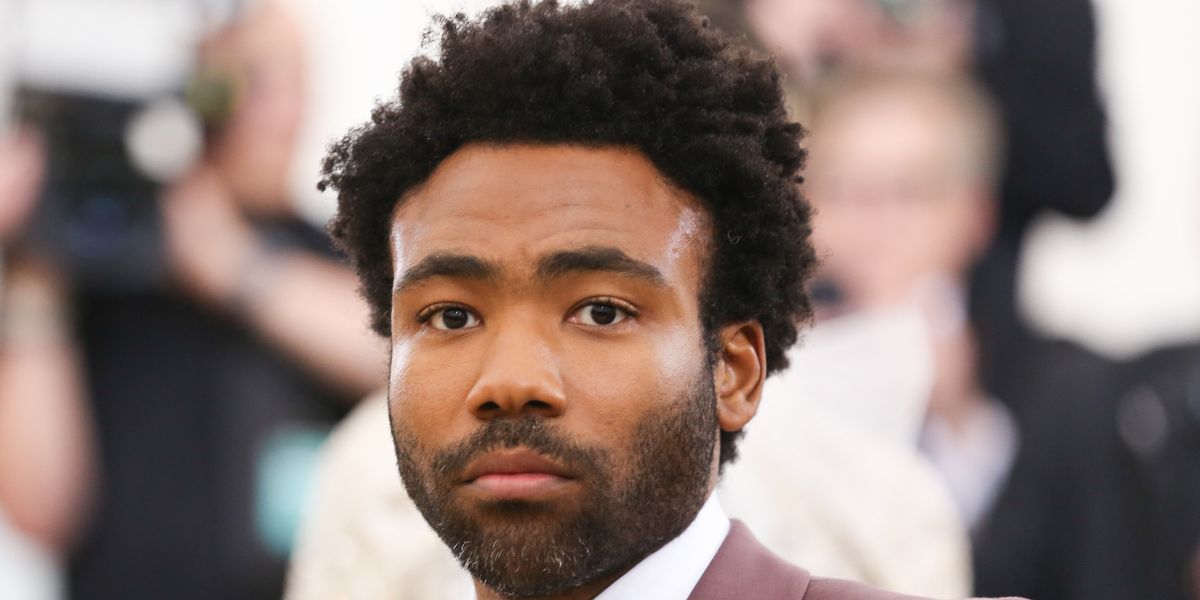 It was just confirmed that the award-winning Atlanta will return to FX for its third season in 2019, and show creator and star Donald Glover already has a big vision for the next installment of his hit series.

During an Emmys For Your Consideration event, Glover was asked what he and his team have planned for the next run. Glover drew on a rap analogy to illustrate the direction the show is headed in.

"I align the seasons, I think, to me, like Kanye records," he said, according to Billboard . "I feel like this is our Graduation. This is probably our most accessible but also the realest, an honest version of it, and I feel like the most enjoyable, like the third album."

Given that Atlanta executive producer Stephen Glover previously compared the show's second season to Kanye's sophomore album Late Registration, it seems that the Yeezy through-line is an idea the crew has been working with for awhile now.

Atlanta executive producer Stephen Glover has compared the show to Kanye albums in the past, telling Rolling Stone earlier this year that S2 of the show is equivalent to Late Registration.

Glover is headed on tour this summer as Childish Gambino with support from Vince Staples and Rae Sremmurd. He also recently surprised a crowd of ecstatic high school students for a performance of "This Is America" at Chance the Rapper's open mic night in Chicago: