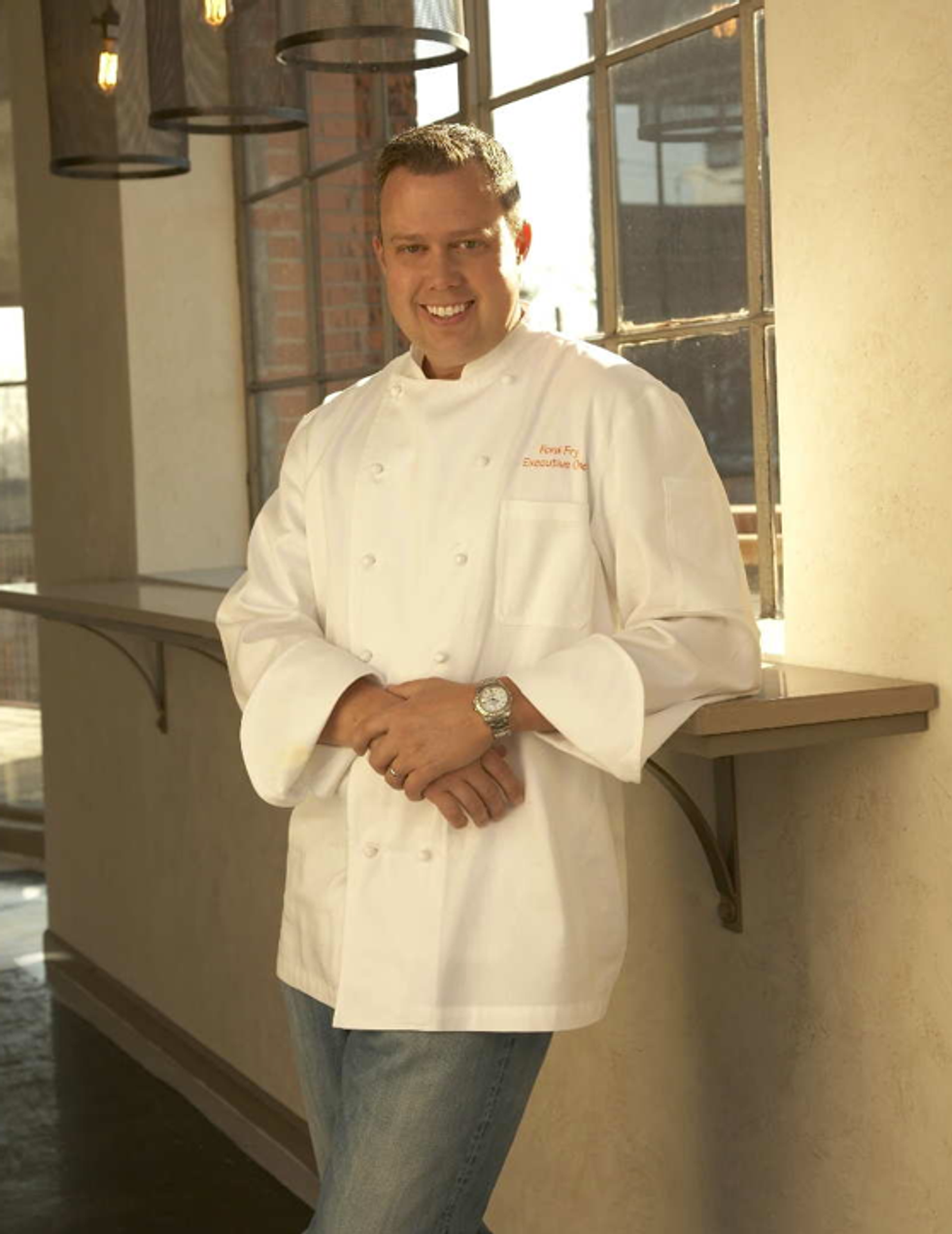 Each week in our Chefs Off Duty series, we talk to some of our favorite chefs and industry folk around the country to find out their secret late-night spots where they like to grab a bite and a pint when their kitchens are finally closed. Next up: Ford Fry, the chef and owner of Atlanta's JCT. Kitchen & Bar, No. 246, King & Duke and The Optimist, which as just named one of Bon Appetit's "10 Best New Restaurants."

Where do you like to grab a bite in Atlanta when you're leaving your own restaurant?

It depends. There's two schools of thought, here. There's one for more of the 'chefs night out' type of thing and that's Octopus Bar. That's more for oysters or monkfish torchon or something. It's very driven towards the industry. It doesn't even open 'til like 10pm and it's open until 2 in the morning. For a heavier night out, there's a place called The Majestic, which is 24 hours. It's a diner off of Ponce De Leon Ave. I would assume it's Greek-owned because you've got all the traditional Greek stuff and also burgers and breakfasts all the time. 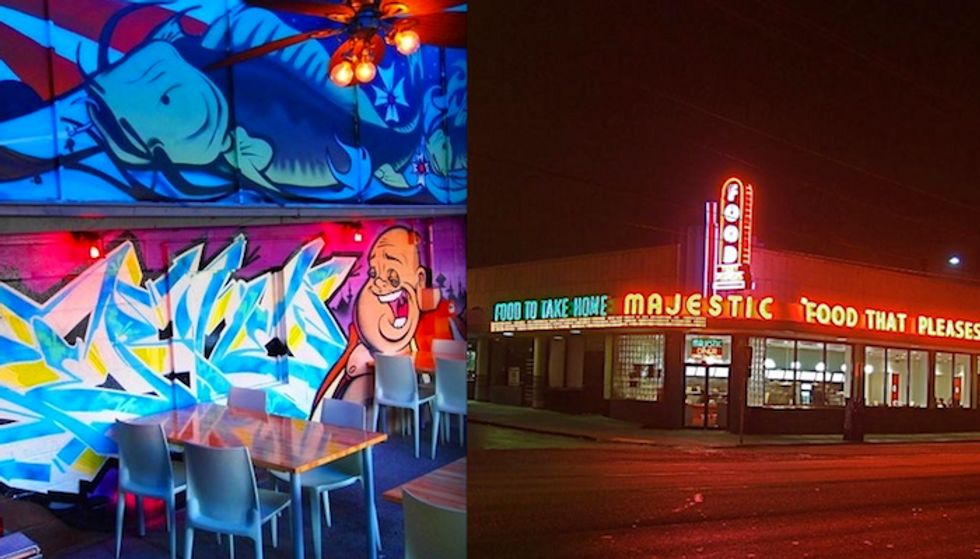 What do you like to order at those places?

The Majestic is an elevated waffle house in a way but I'd say it's a lot better.  I don't eat a ton of breakfast at night but I'll get a chili dog or a burger. Sometimes I'll get the Greek salad.

At Octopus Bar, we always start out with raw oysters and then from there, if we're really doing it all up and haven't eaten all night, they have a bone-in ribeye for two. Then the monkfish liver, which is awesome. I've also had the lobster roll, which has a little bit of an Asian spin on it.

I don't know if I'll get in trouble but the word on the street is these guys at [Octopus Bar] smoke pot all day and then come nighttime, they start cooking so they're pretty inspired. When I see them, they're pretty happy so...

More From Our Off Duty Series