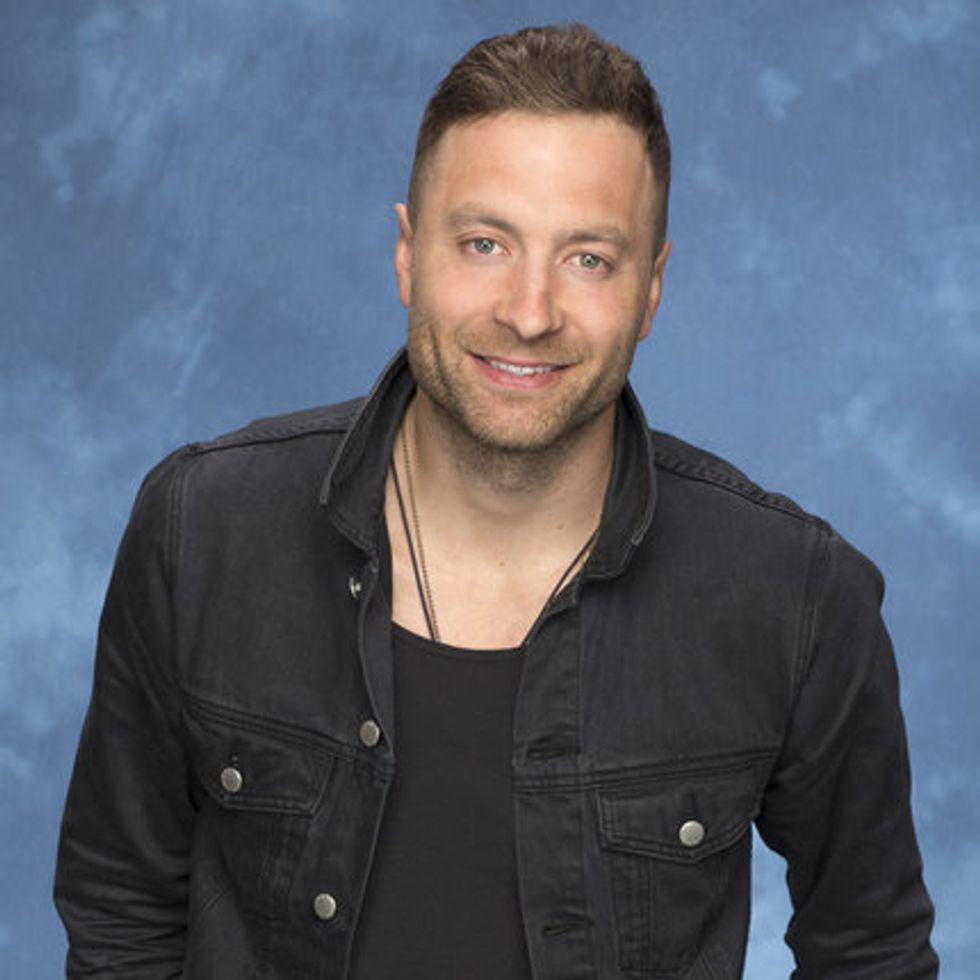 Do the Bachelorette producers know what a rotten, terrible, no good, very bad thing they're doing by having 25 men choose who will be this year's Bachelorette between finalists Kaitlyn and Britt? Of course they do, and in an attempt to really "lean in" on it Amy Schumer is going to appear on an upcoming episode.

Schumer is the definition of "killing it" right now, putting out searing feminist sketches like "Football Town Nights," "Last F*ckable Day" and her episode-long remake of 12 Angry Men, "12 Angry Men Inside Amy Schumer." Much like Jimmy Kimmel did with is Bachelorette appearance last season, she'll accompany the chosen bachelorette (please be Kaitlyn) and her brood on a date. She's appearing on the show in two weeks, and there is truly no way it won't be remarkable. Just so much raw material.

For a series ostensibly about a woman choosing who she'd' like to marry, this season, the bros will immediately reject one woman by choosing who to meet first, which is the answer to "what is the worst way we could do this."

Meanwhile, I'll be recapping the season for Papermag.com, and I spent some time looking at the bios of contestants. Here are some preliminary superlatives.

Out of anyone in the world, Brady is most impressed by Chris Martin. (Coldplay is his favorite band.) His mom came in second.

Most Likely to be Bad at Sex: Shawn E.


Shawn is an "amateur sex coach." It doesn't matter how you interpret that (he's either bad at his job or hangs out with a bunch of teenagers) because Shawn E. is also wearing a small pendant on a leather band.

One of the eras that JJ particularly likes is the 1930's, because a time that was defined by the most severe economic collapse we've ever had, sounds like fun. Break out the bathtub gin and drink to forget, folks.

Can Get It: Ian

Ian is tall, one of his favorite movies is Taken, and he has an intriguing scar on his arm. Ian could get it.

Bring it on, bros! The premiere episode airs this Monday, May 18th on ABC, so buy a lot of rose. Definitely more than you think you need.