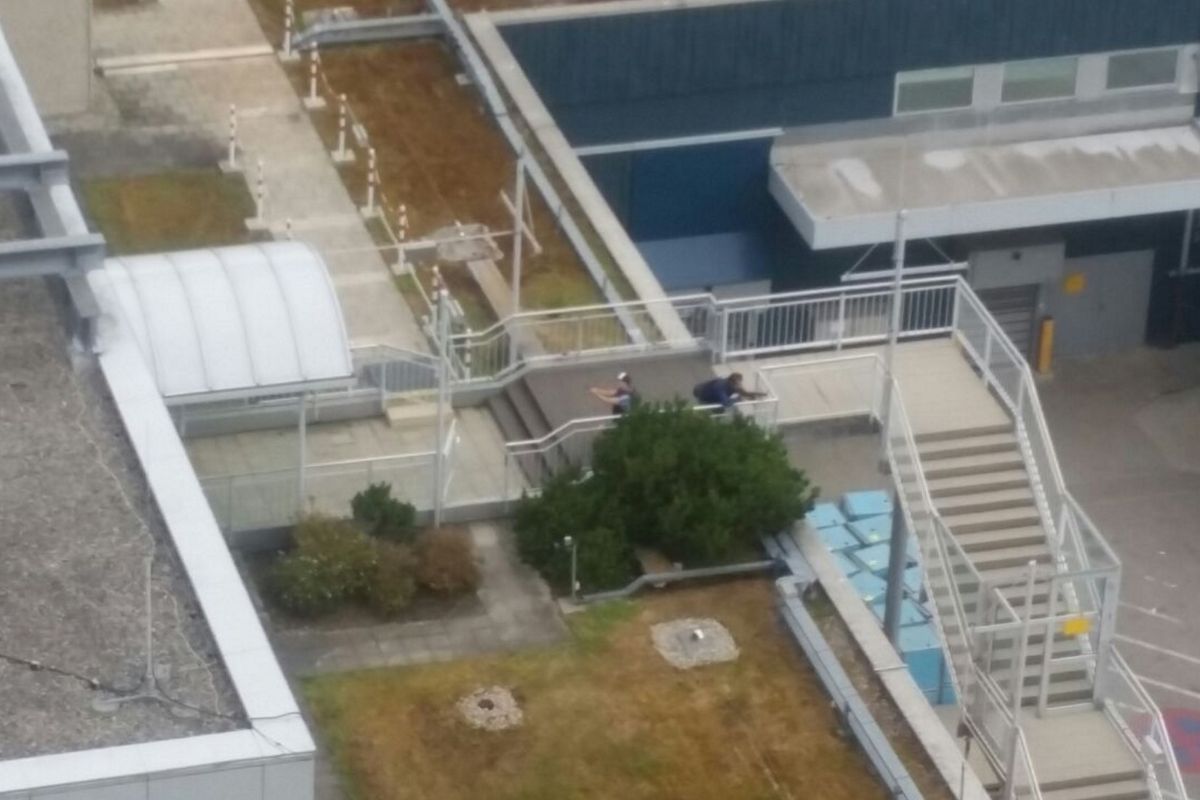 At Least 9 Reported Dead After Mass Shooting in Munich, Germany

Today, at least nine people-- including a suspected shooter-- were killed and about 10 people were left wounded after shots were fired at a McDonald's near the Olympia shopping mall in Munich, Germany at 11:50 EST/5:50 local time.

Claudia Küntzel, a police spokesman, says gunfire broke out inside the mall, as well as many other locations. Officers on the scene believe that the attackers are terrorists who carried out a terrorist attack, though the motives are still unclear don't point to Islam as of yet. Accordingly, Munich residents were advised to stay home and the mall has been completely evacuated while police shut down the city shopping centers, restaurants and other businesses, searching for three attackers on the loose with firearms.

"The manhunt is underway at high speed," police said at a press conference. "Because of the unclear situation we ask all people in the city area to stay at home or to look for protection in any nearby building. The operation of public transportation service has been stopped."

Special forces from adjacent states like Germany's anti-terrorism force have been deployed for backup. Currently, no suspect(s) are in custody and the U.S. Consulate is telling American expats in Munich to stay safe and avoid the traveling to the consulate.

Obama reacted to the shooting at a press conference today, stating, "It's still an active situation, and Germany's one of our closest allies, so we're going to pledge all the support that they may need dealing with these circumstances."

"Our way of life, our freedoms, our ability to go about our business everyday, raising our kids and graduating from high school, and now about to leave their dad-- I'm sorry, getting a little too personal," Obama added, referring to his own daughter Malia Obama.

Watch Obama discuss the shooting below.