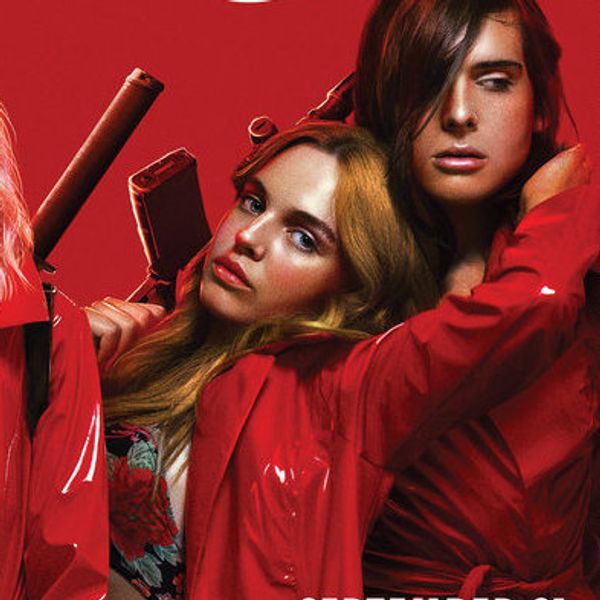 The movie, written and directed by Sam Levinson, is a social satire about high school and the internet, exploring the violent consequences of a mass hacking in a small town. When an anonymous firebrand starts posting private messages and photos on a public forum, everyone goes batshit crazy.

"The main idea I was exploring is how we treat one another, and how the internet can at times sort of create this barrier in which empathy isn't able to get through," Levinson told Deadline. "I also wanted to deal with mob mentality and vigilantism, and how truth has become splintered."