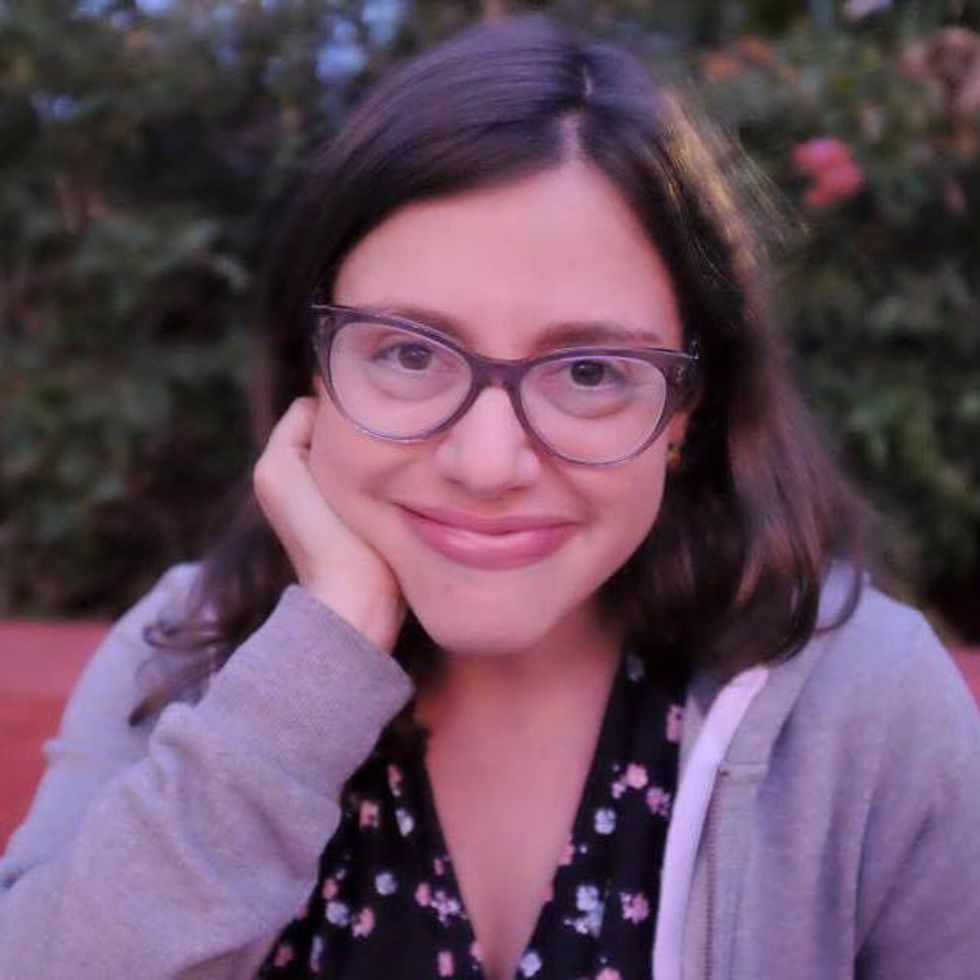 by Eric Thurm
PAPERMAG
The internet has been part of our lives for long enough that a generation of writers and artists has come of age with it, and used it as a tool to construct their creative and professional identities. But that also means that they grew up alongside an internet that today's teens would find foreign and scary, during the days when MySpace was the biggest social network, AIM buddy profiles were important social statements, and having your own GeoCities page was a big deal. Our new column, A/S/L, asks the people who are best at the internet to tell us about their personal Web 1.0.

This week, we talked to Maris Kreizman, creator of the literature/pop culture mash-up blog Slaughterhouse 90210 -- soon to become a book (out on Flatiron Books this October). Her writing and criticism has appeared in, among other venues, BuzzFeed, The Hairpin, Vulture, and Vol. 1 Brooklyn. It's not surprising that Flavorwire named her one of the writers who run the literary internet -- she's a publishing outreach lead at Kickstarter.


What was the first internet service you made an account for? Was there a specific reason you made it? (i.e. I made my first AOL account so I could sign up for Neopets.)
I first signed up for my AOL account as a teenager in the 90s, and at the time, frankly, I wasn't so sure about the whole internet thing. I was an internet late bloomer -- I didn't even create my fancy Tumblr meme until I was 30! I was such a non-early adopter that I used a word processor to write papers throughout high school -- WordPerfect on my dad's PC was just too technologically advanced.

What was your first screen name? Email address?

A cool thing about having the name "Maris" is that it's obscure enough that in the early days of screen names and email addresses, I got to use my first name only (I also never have to share my Coke with anyone). So in college I was maris@sas.upenn.edu.

On AOL I think I was marisk, which was short and sweet and well before Mariska Hargitay was famous so people didn't think I was her but with a letter missing.

What was your most profound AIM away message?

I didn't really do AIM away messages. I know, it feels like I missed a really good opportunity to express my angst. However, I did use Napster to download songs to make an ANGRY SAD BITTER mix that I burned to CDs and gave out to my friends. Lots of Indigo Girls on that one.

(We asked Maris to recreate the ANGRY SAD BITTER mix as best she could.)

<br/><br/><b>What's the most important thing you learned from the internet?</b><br/><br/> I've been a reader all my life -- books have always been my hobby, my refuge. The internet taught me that my passions could be interactive, that reading and enjoying books didn't have to be a solitary experience. I could be part of a community. <br/><br/><b>Do you wish you had spent less time online when you were younger? Do you wish you spent less time on it now?</b> <br/><br/>I wish I had spent more time online as a kid. Is that perverse? I was a fully formed adult when I started blogging, so I have very little documentation of my youth online -- I don't have the pseudo-intellectual LiveJournal entries that people pull out today with the kind of showy shame that looks very much like pride. I'm jealous. My teenage ramblings were relegated to diaries that I haven't seen in many years and are probably gone. <br/><br/>I'm happy to spend so much time online now, because I love the people I follow online. I feel smarter and happier and yes, even more creative and productive, for having found my own little corner of the internet. <br/><br/>That said, I constantly struggle to remind myself that life's too short to argue with commenters and Amazon reviewers in my head. I've taken to preemptively blocking anyone on social media whose feed I might be tempted to hate-read -- I think Marie Kondo would approve.<br/><br/><b><font style="font-size: 0.8em;">(End note: Maris and her boyfriend recently adopted a dog they <a href="https://twitter.com/joshgondelman/status/603394053036765184">found through the internet</a>. Here is a photo of the three of them.)</font><br/><br/></b><b> <br/></b><div><br/></div>
You May Also Like
Fashion