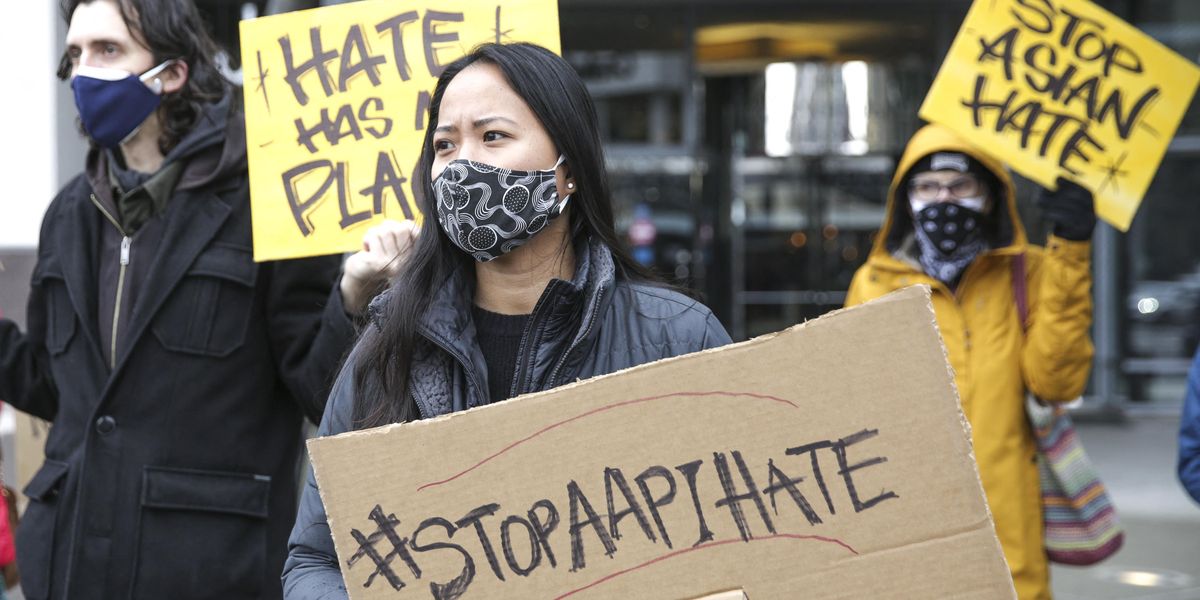 The Asian-American grandmother who made headlines for fighting off her attacker has decided to give away the $1 million in donations she received to "combat racism" against the AAPI community.

Last week, Xiao Zhen Xie was waiting to cross the street in San Francisco when she was suddenly punched in the face by a white male suspect, who police have identified as Steven Jenkins. However, Xie then grabbed a wooden board and began hitting him back, according to family members speaking to KPIX.

According to officials, Xie was attacked as Jenkins was being pursued by a security guard after also allegedly assaulted an 83-year-old Vietnamese-American man named Ngoc Pham. Jenkins has since been charged with assault and elder abuse.

Unfortunately though, the 75-year-old Chinese-American was still left with "two serious black eyes and one that is bleeding unstoppably," and was traumatized to the point where she said she was "afraid to step out of her home from now on," per a GoFundMe page set up by her grandson, John Chen.

And while the fundraiser initially asked for $50,000 to help cover medical expenses as Xie has diabetes and is a cancer survivor, an outpouring of support led to nearly $1 million in donations. That said, in a Tuesday update from Chen, he relayed that his grandmother's "overall mental and physical health has improved," but is now asking her family to give away the money to fight racism against the AAPI community.

"She insists on making this decision saying this issue is bigger than her," Chen said. "This is my grandma, grandpa, and our family's decision. We hope everyone can understand our decision."

Xie and Pham's attacks come as part of a larger rise in anti-AAPI hate crimes since the onset of the COVID-19 pandemic, including last week's spa shootings in Atlanta, which left eight people — six of whom were Asian-American women — dead.