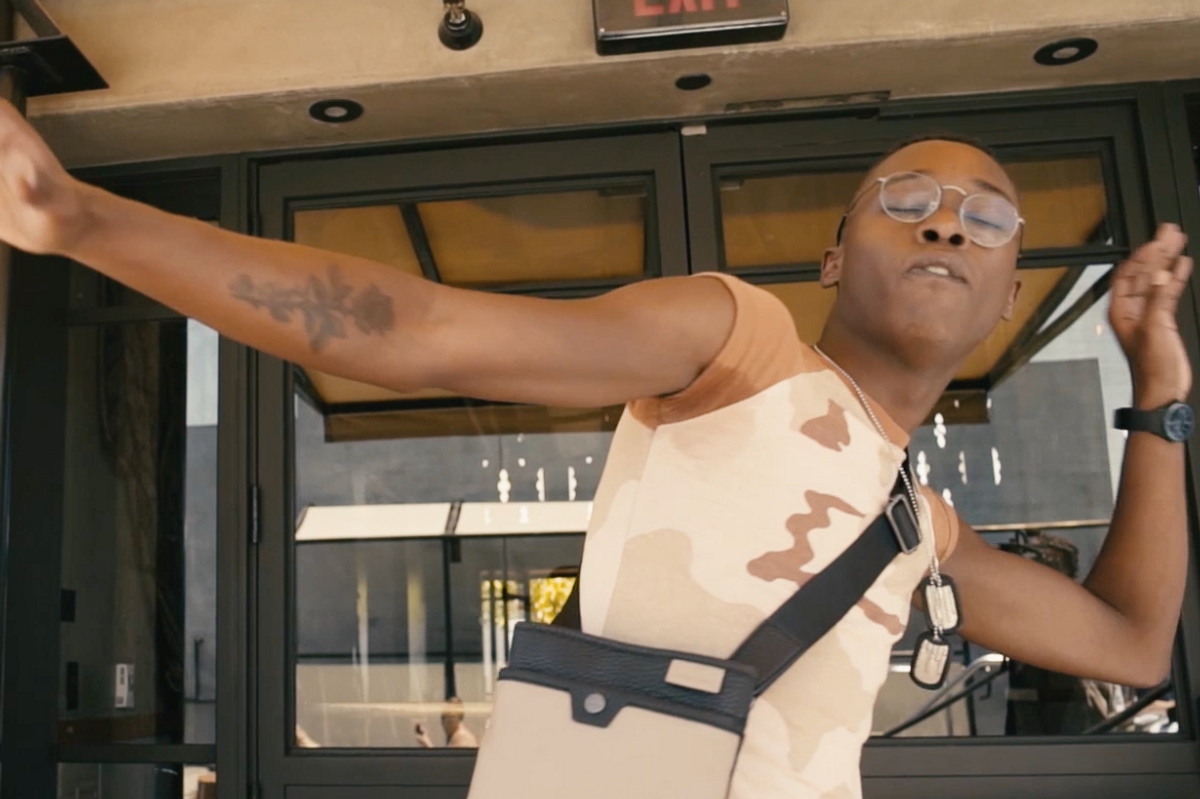 PAPER's Beautiful People Issue cover star Ashton Sanders made an indelible mark on the culture with his portrayal of a teenaged Chiron in Moonlight, making him a standout in his field and a definite talent to watch. In addition to our cover shoot, the actor appeared in a short film that shows him dancing around the Ace Hotel in Los Angeles to Erykah Badu and Andre 3000's moody love song, "Hello."

Watch Sanders below and revisit our cover story and shoot here: