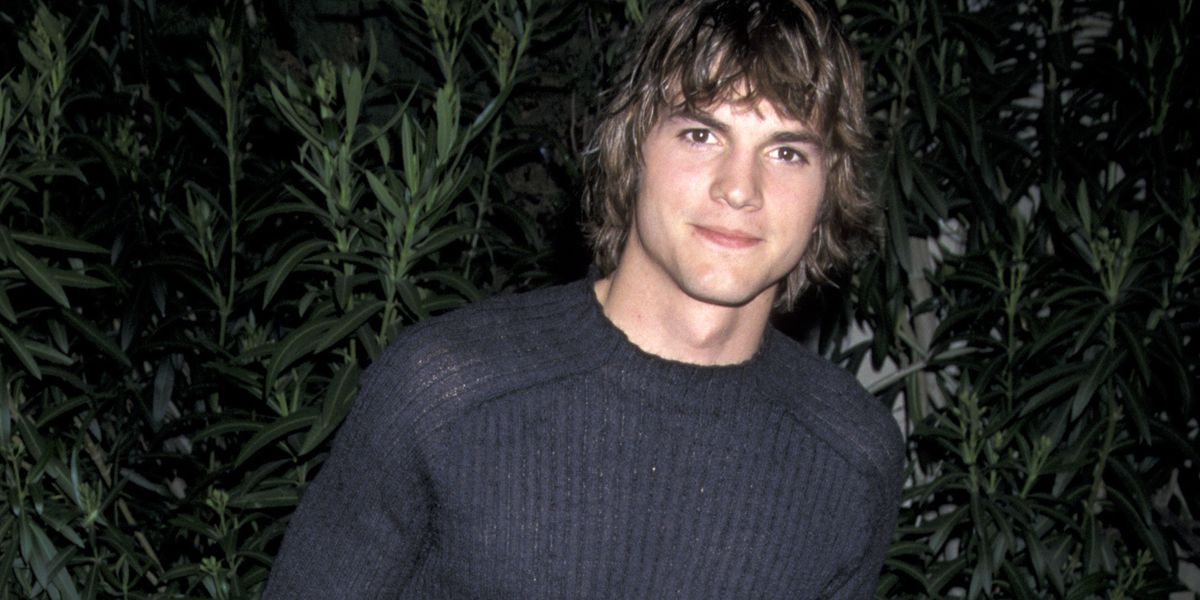 Ashton Kutcher is expected to testify against Michael Gargiulo — the alleged "Hollywood Ripper" serial killer who is currently on trial for the 2001 murder of Kutcher's then-girlfriend, Ashley Ellerin.

As reported by the Los Angeles Times, Kutcher is one of nearly 250 potential witnesses for a case against Gargiulo, which is related to an alleged, 15-year-long killing spree that left two California women and an Illinois teenager dead. According to CNN, Gargiulo was finally apprehended in 2008 after he accidentally cut himself during an alleged attack against a fourth victim, Michelle Murphy.

However, Kutcher's testimony will reportedly be related to the death of 22-year-old fashion student and stripper Ashley Ellerin, whose body was found by a friend the day after Kutcher stopped by her Hollywood Hills home to pick her up a Grammys afterparty. LA Weekly notes that Kutcher's testimony will help establish the time of Ellerin's murder, as she apparently never answered the door when he came by. Kutcher also allegedly spotted what he assumed was spilled red wine on her carpet when he peeked through her back window.

Gargiulo reportedly worked as an air-conditioning repairman who lived next door to each of his purported victims. He has pleaded not guilty to two charges of murder and one charge of attempted murder in California court, though he faces a separate charge in Illinois for the third alleged murder.

Read all the details, here.