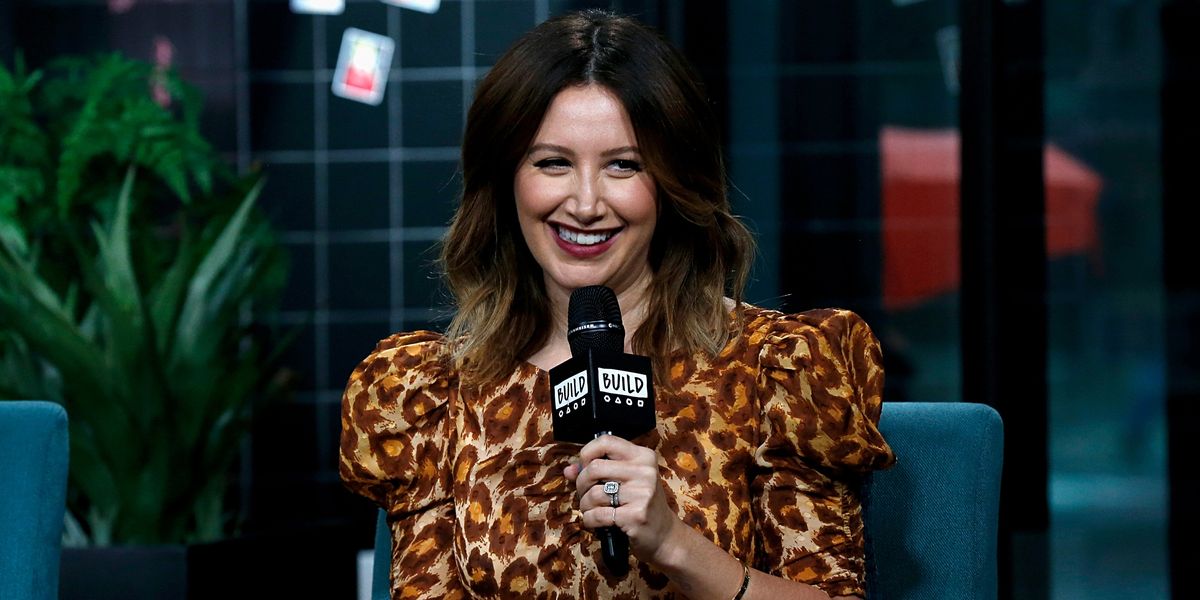 Ashley Tisdale Opens Up About Removing Her Breast Implants

Despite the fact that stigmas surrounding cosmetic surgery have gradually waned over the years as it becomes more commonplace and widespread, talking about it still remains largely taboo. In what she describes as her "most personal post [she's] ever shared," Ashley Tisdale is opening up about her decision to get her breast implants removed.

Tisdale, who's previously been candid about her struggles with depression and anxiety, detailed the reasons why she initially decided to undergo breast enhancement surgery. "Prior to the surgery, I constantly felt my body was less than, and thought this change would make me feel more whole and more secure about myself," she explains. "And for a short period of time…it did."

She goes on to say that after a while she began to notice minor health complications such as gut issues and food sensitivities that started to crop up. Suspecting that these issues could've been caused by her implants, Tisdale reveals that she made the decision last winter to undergo explant surgery in order to get them removed.

Tisdale is one of many celebrities like Chrissy Tiegen, Yolanda Hadid and Ayesha Curry who have recently opened up about their decision to get their implants removed. RuPaul's Drag Race Judge Michelle Visage revealed last year during the finale of Season 11 about getting hers removed, which she attributed to developing Hashimoto's disease in her late twenties. She took the opportunity to spread the word about Breast Implant Illness.

"This journey has been one of growth, self discovery, self acceptance and most importantly self-love," Tisdale writes, going on to espouse the importance of living a "non-toxic life" and promote her newly launched health and wellness platform, Frenshe. "I can't say I'm the proudest of the choices I made in the past but I don't regret it because it got me here today."