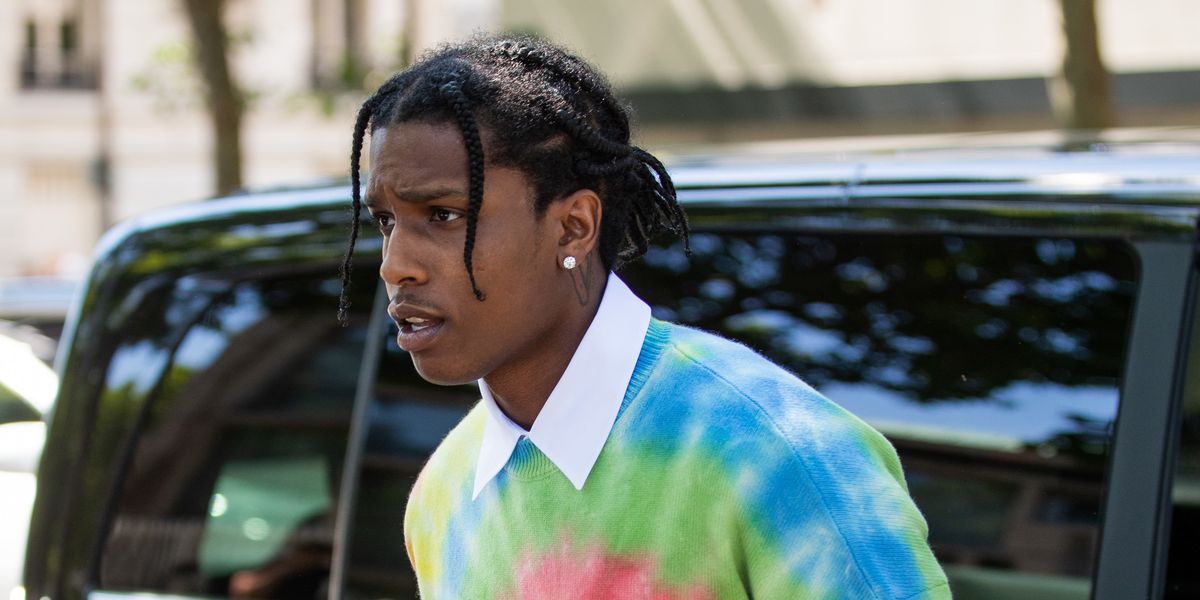 A$AP Rocky and two members of his crew have pleaded not guilty in Sweden, charged with allegedly assaulting victim Mustaga Jafari in Stockholm one month ago. Rocky, real name Rakim Mayers, faces up to two years in prison if convicted. He has been held in custody since July 3, with lawyer's alleging inhumane detention conditions.

The rapper has always contended he and his friends were acting in self defense after being harassed by Jafari and some other men while visiting Stockholm on tour. But he's accused of hitting and kicking Jafari in a premeditated attack, including with a bottle. Various videos posted on social media, including by Rocky himself, show different points of view on the situation.

A$AP Rocky's mom was present in court today, although we know that detail only from a sketch, as no filming or photography was allowed due to the case's high profile nature. So high profile that the likes of Kim Kardashian and Donald Trump have intervened, asking Swedish authorities to look into allegations of the musician's racist mistreatment. Numerous fellow rappers are leading a #FreeRocky movement on social media, most notably Tyler, the Creator, who has said he will boycott Sweden from now on.

A Swedish legal system expert told CBS News that A$AP Rocky may be convicted, but likely won't serve for a long time behind bars — perhaps just three to five months. Which would still be a huge blow, obviously, especially considering he has already been forced to cancel a European tour and face up to the charges.

You can read a detailed timeline of A$AP Rocky's arrest and detainment here.