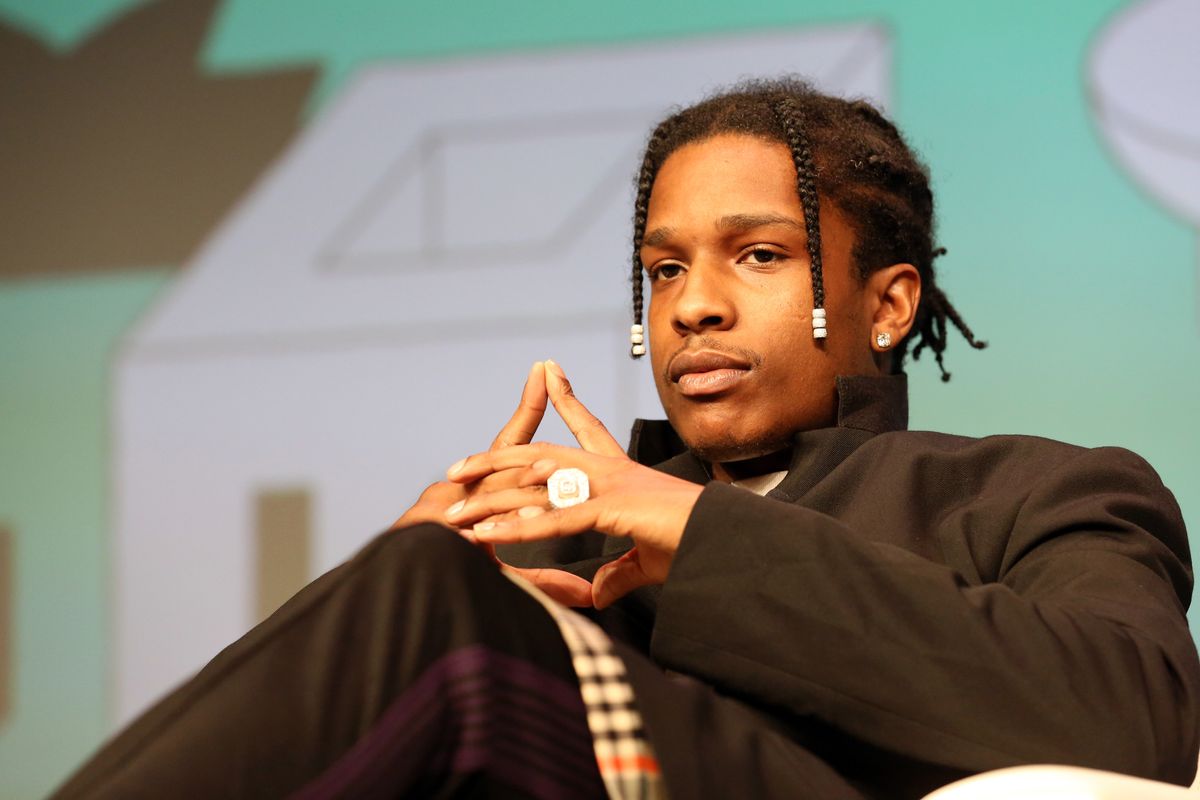 A$AP Rocky stans are standing by their man, but one fan took it too far. TMZ reports that a woman named Rebecca Kanter allegedly caused quite a scene in the Swedish embassy in Washington D.C., threatening to blow the place up.

The Secret Service issued a lookout warning for the woman identified as Kanter on Monday after the alleged incident, wherein she threw liquid on the front doors of the embassy, and said, "I'm going to blow this motherfucker up!" She came back on Tuesday, and caused a scene by shouting angrily at staff and a student group.

According to the report, she was talking about human rights, and "seemingly arguing for Rocky's release." Authorities also told TMZ that she kicked over a display, as well as some furniture. On Tuesday, she got arrested on the spot, and later charged with destruction of property and unlawful entry.

After the arrest, a video of the woman shouting at the Swedish embassy surfaced online.

A$AP Rocky was officially charged last week for allegedly being involved in a street fight with friends in Stockholm, and is set to go to trial on Tuesday. He faces a maximum sentence of 2 years in prison.