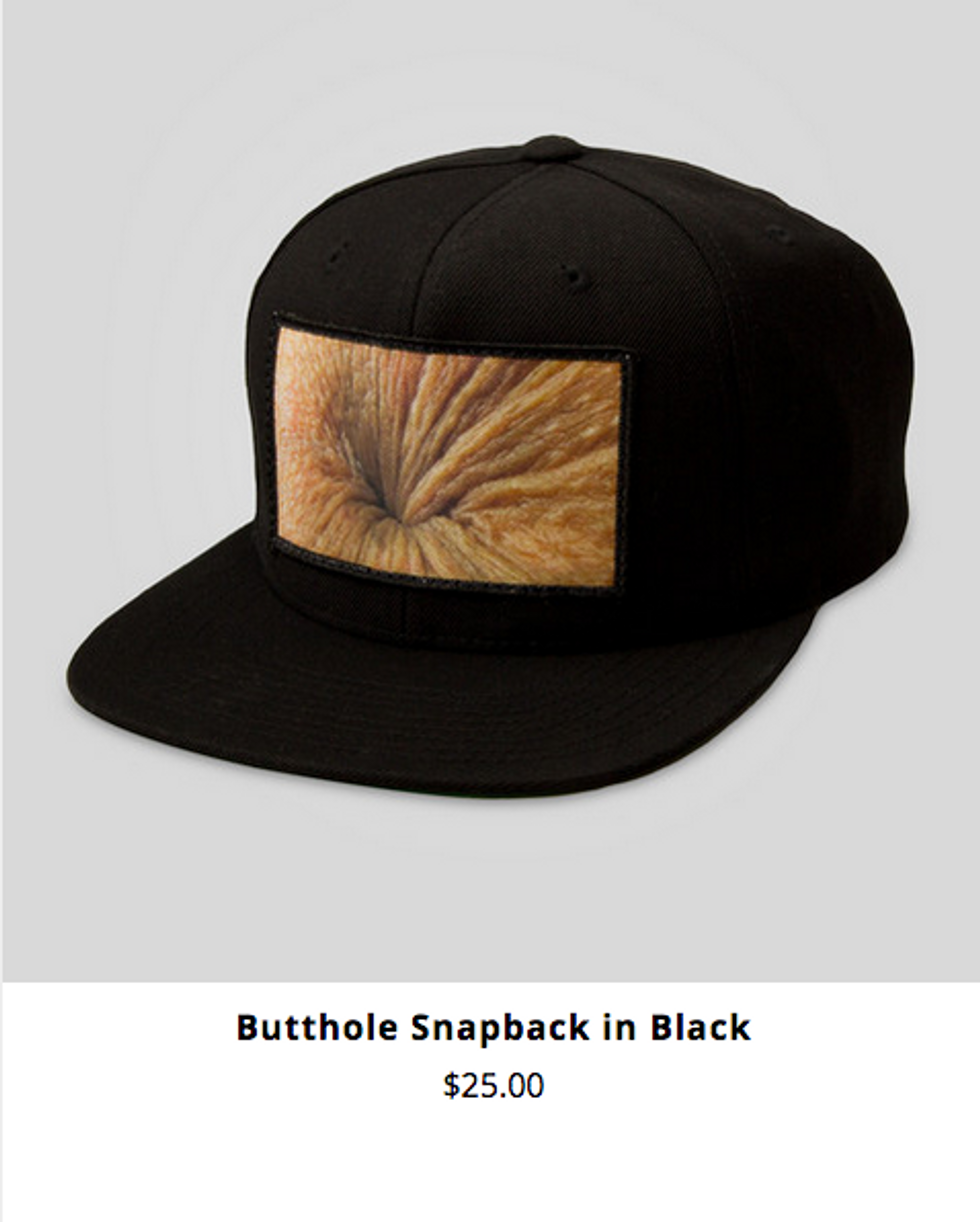 Asa Akira's Podcast Has The Best Butthole-Themed Merch Ever

By Sandra Song
PAPERMAG
So apparently pornstar Asa Akira has a sex-positive (duh) health podcast with LA artist David Choe called DVDASA -- and they legitimately have the greatest line of merchandise to ever exist.
And while the podcast itself appears to now be possibly defunct (?), the online merch store is still alive and kicking. Though for some reason, they still seem to have ample quantities of treasures like a butthole t-shirt, snapback and more quote-unquote tasteful treasures Ã  la:
Probably because no one realized how assthetically-pleasing/ridiculously soft a butthole-printed blanket could actually be. Grab all the butts here.
You May Also Like
Fashion