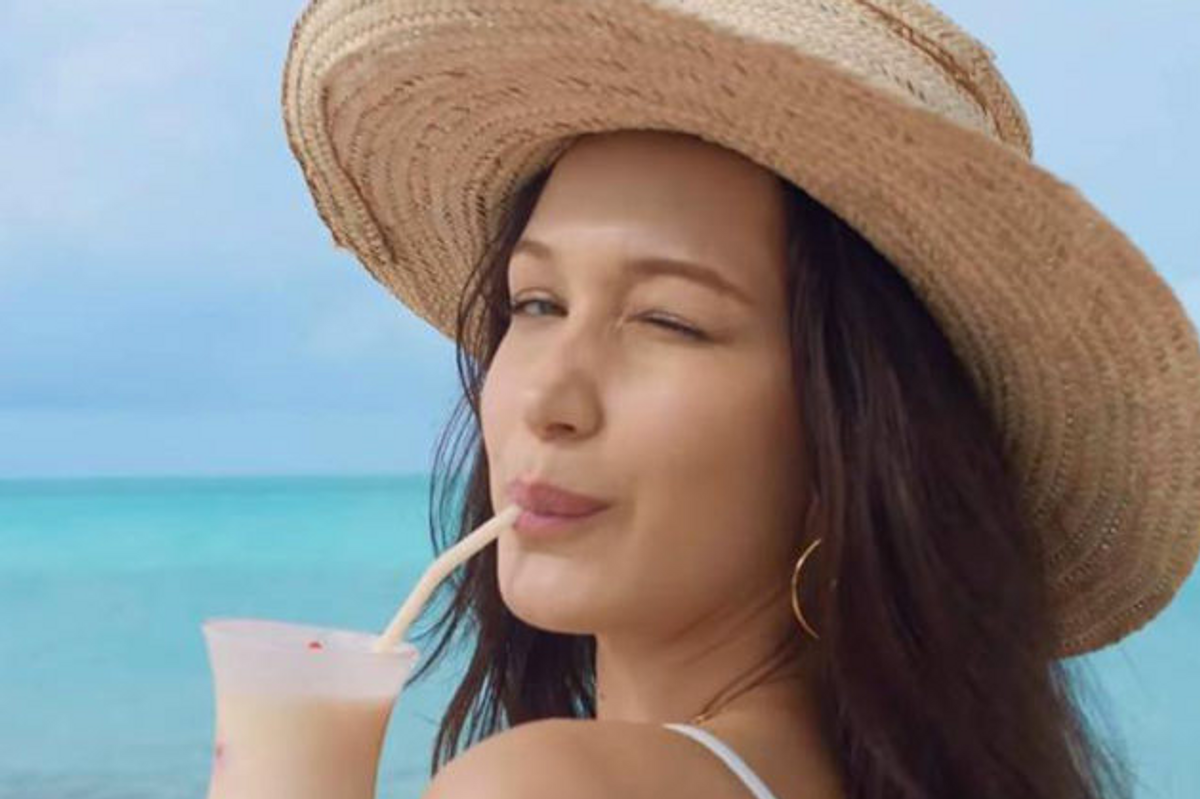 As You Might Have Predicted, Fyre Festival Attendees Are Suing Organizers for $100 Million

After the full-scale shit show that turned out to be Fyre festival, those who were in fact in attendance and were, you know, housed in FEMA tents (if at all), eating bread and cheese (if at all), surrounded by feral dogs, dealing with gunshots, camped in an airport for days on end and overall having a very terrible time, now want their just desserts.

Ja Rule and Billy MacFarland's apology and promise of VIP tickets to next year's event (!!!!), was not enough for those who spent thousands of dollars sending themselves to The Bahamas for no reason at all. No no, 150 of the festival's guests have banded together for a class action lawsuit that's seeking $100 million for fraud, breach of contract, and negligence. Quelle surprise!

With copious pop culture references at their disposal, the group very eloquently claim that the "festival's lack of adequate food, water, shelter, and medical care created a dangerous and panicked situation among attendees — suddenly finding themselves stranded on a remote island without basic provisions — that was closer to The Hunger Games or Lord of the Flies than Coachella."

Today Ja Rule wrote that all guests had been returned home (you would hope so, it's Monday) and would be receiving a full refund. There has even been mention of a personal apology via phone call to each person from Billy MacFarland, dream result.

On Twitter Fyre Festival wrote: "We're heartbroken that we let down all the guests who put their faith in us. To our guests and staff—thank you again for your all patience as we navigate our next steps. We owe you an apology."

Who's ready for another round? #FyreFestival2018!