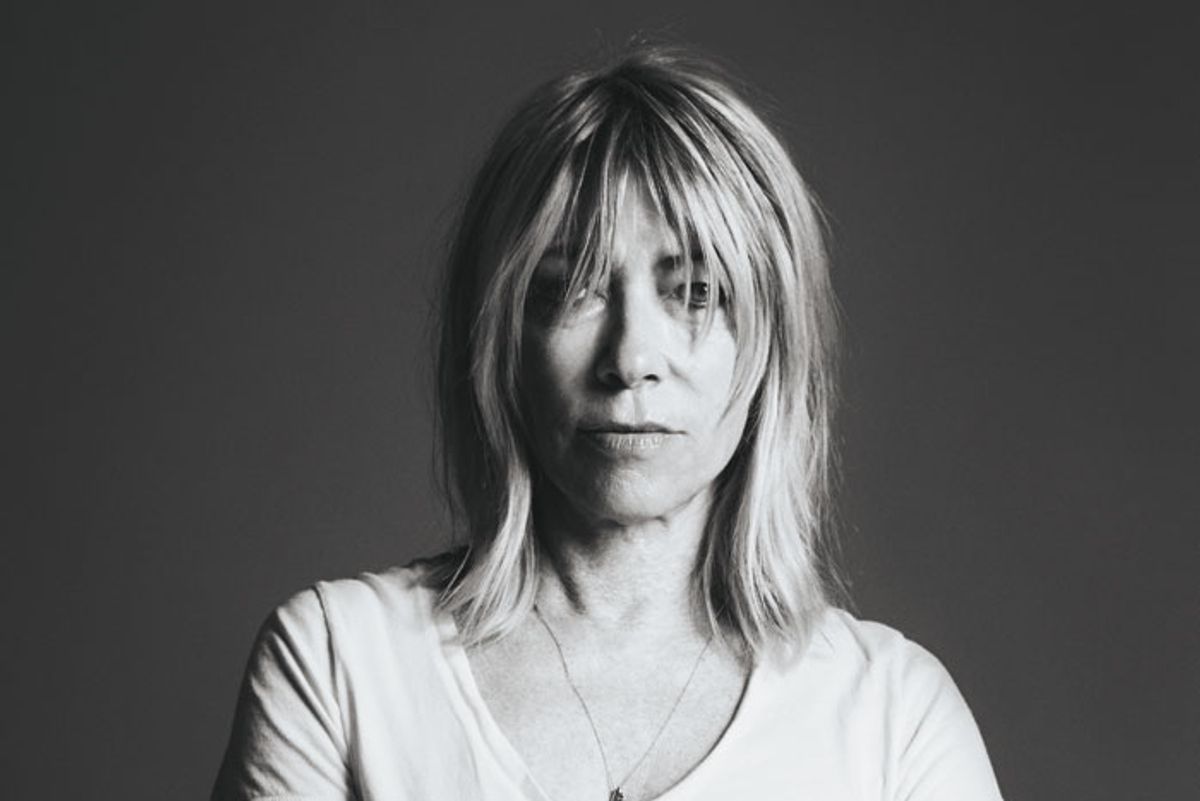 In the two years since its debut Richard Prince's infamous New Portraits series has been sued four times for its contents. Unsurprising, seeing as how the concept of his exhibition was to reappropriate Instagram photos taken by other people by putting them on his own Instagram, add a caption and print them out. However, photographer Eric McNatt's new suit makes it five -- and, weirdly enough, it's over a photo he took for our 30th anniversary issue of Sonic Youth frontwoman, Kim Gordon.

In response to the suit, Prince's lawyer issued a statement saying McNatt's "complaint fundamentally misunderstands the case law on fair use and how the exemption from the monopoly of rights granted under the copyright statute applies."

But Gordon, for one, also doesn't seem to mind, as she's posted a photo of herself holding the aforementioned New Portrait.


However, it's worth noting that Paul Teeling, McNatt's photo assistant for the shoot, has also left her a lengthy comment on the aforementioned photo, writing:

Kim I want to remind you that Eric got paid $0 for this photoshoot for paper magazine. Whereas Richard Prince has stolen Eric's photograph and created a print edition that s selling for how much??? How different is this from downloading free music or pirating other peoples music and selling it on the street? Well, actually it's worse. If there were selling posters of this image I assume you would probably want a cut. Or if you didn't like the picture at all, you would probably try to prevent it from being printed. You of all people should be at the forefront of protecting artist's copyrights.