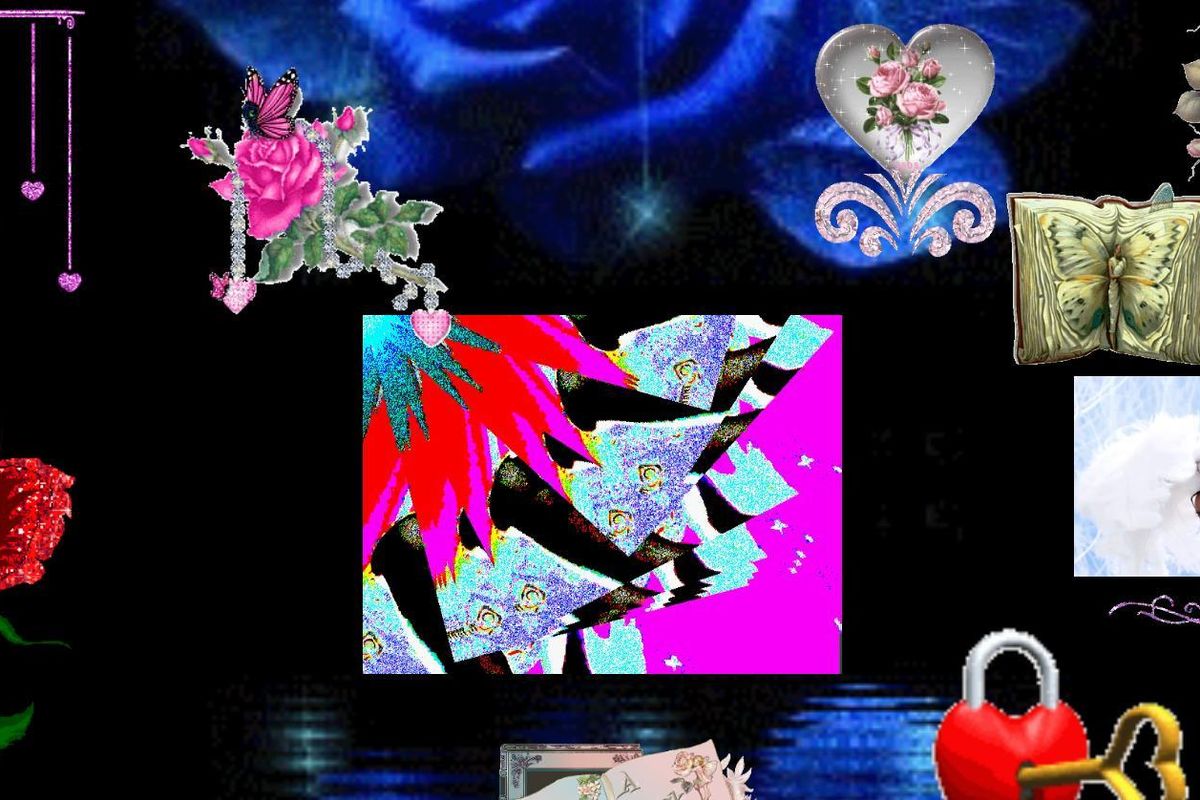 @paulalalalalalalalalalalalala looks at her phone screen && scrolls through the Internet's famous people, cyber-slang, selfie trends, memes && sparkly .gifs. @heypaulanacif also spends her time looking for the #OnlineTropics && the #WWWebVacationSpot && other ways in which the Internet territorializes itself.

We spoke with Paula about what she is thinking about in #2016 as a gURL on the WWWeb: how does she move, how is she touched, how is her body uploaded and disseminated in the Clouds, && put back together in pieces after she travels through the ether(net)?


What's the difference in experience for you of being a gIRL vs being a gURL?

Maybe gURLs appeared after someone mistyped "girl" on a keyboard (because u and i are so close to each other). In that way, gIRLs and gURLs can be each other at the same time, but also be entirely different people. gURLs have a multiplicity and simultaneity -- in the same way that we cut+copy+paste+share URLs I think we look at gURLs like that too and are made more aware of it. I also like to think of subfolders and forwardslashes that lead into deeper directories of the gURL -- and that I have the ability to be vulnerable and open in that way too.

Do you think it's possible to live solely online aside from food, water and using the bathroom? Would you want to if you could?

I always think about going to sleep in a pod filled with milky liquid, and live in virtual amazing cyber fantasy world, but I honestly always have those thoughts when I wanna avoid responsibilities and commitments... if we lived in a fully immersed virtual reality, there would be similar responsibilities and implications too. Sure I would totally live in a 100% online world... but I really love laying in the sun.

Does the ephemeral nature of gifs, memes and slang ever make you sad?

not rly, gifs and memes tend to put me in a pretty good mood, especially when it's shared in a group text, lotsa "HAHAHAHAHAHA". I also rly luv the way that cyber-slang infiltrates speech AFK. when I go back to Portugal (where I used to live before Chicago) I love listening to ppl say "lol" with a Portuguese accent. If anything, the only thing that makes can make me sad about gifs, memes and slang is that you can offend someone faster like, "STFU I H8 U" (less words and stuff).

For the last few years one of my internet obsessions has been Brazil's Fruit Women, especially Andressa Soares aka Watermelon Woman. There's this video of her on YouTube that has like 4.8 million views, and so I think of a video like that as a #WWWebVacationSpot. Think of all the people in different places of the world that went to visit it, took screenshots, downloaded the video (souvenirs), etc. There's also the fact that Andressa Soares is considered exotic, and even more that she is named an exotic fruit! Some others ways that I have been looking for these places is through 3D computer simulation of islands and beaches, and also "away from office e-mails". I am still looking for the #OnlineTropics and the #WWWebVacationSpots myself.

In what ways do you see the web territorializing itself?

The first way I look at this is by looking at a map of Internet submarine cables:

Do you think there is a way for individuals to reclaim the Internet?

I think that would require a completely different system than the one we are on now, moving completely away from relying on service providers and proprietary tools. I think that's a big task that requires a lot of people to mobilize in a way that maybe is not easy at the moment. some things that I see happen though are people that try to disrupt the platforms that we regularly use, by interacting in ways unexpected. I think secret Facebook groups are an example, and individually, people that create bots based on their own accounts (like Brian Droitcour's bot @diarybrian), or people that pretend to be bots.


How do you move online?

How are you touched online?