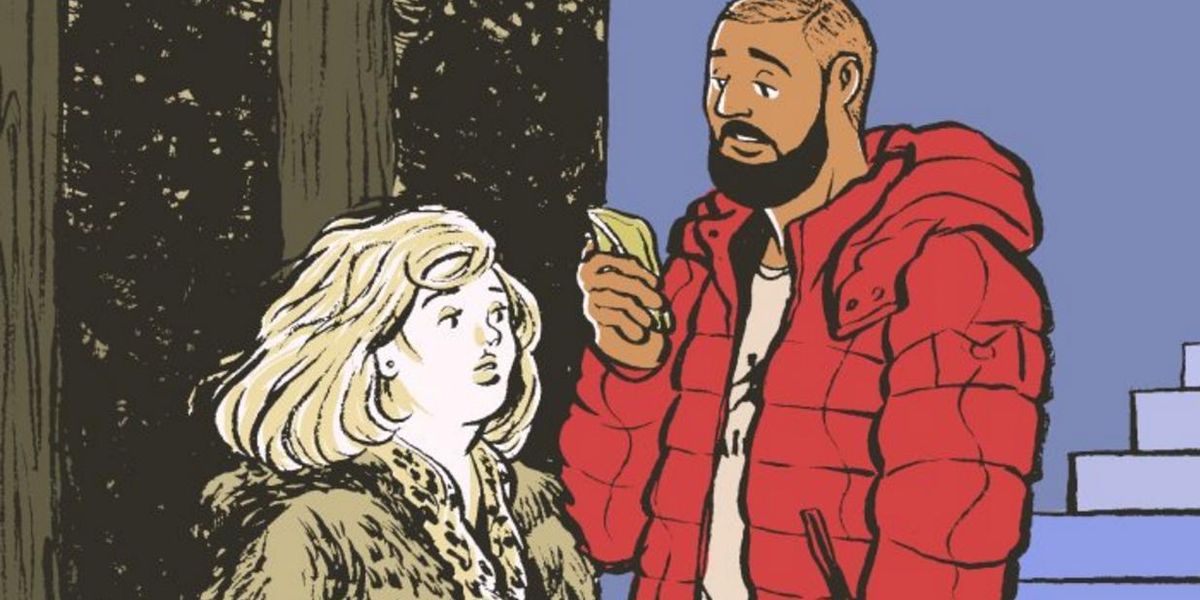 Artist Accuses Drake Of Posting His Uncredited Image To Instagram

Shame on you, Champagne Papi.

Drake's in some hot water after apparently posting an uncredited image by artist Dave Valeza to his Instagram yesterday -- and we have to side with Valeza on this one, as there are absolutely zero props given in this one. No tags, no signature, nada. Which is very :( if we do say so ourselves.

My art and the post on @Drake's instagram. No tags, and a cropped out signature. pic.twitter.com/xXgcsRTaxq
— Dave Valeza (@brainvario) November 22, 2015

After all, I think we can all agree that if you're a Drake-level artist choosing to showcase a work by a not as well known artist that you should probably at least shout-out your creative contemporary in some fashion, especially when the image gets 405K (and counting) likes. Not to mention the fact that it's a pretty shady move when you can't even post said image using an Insta-square app to keep the signature. But so are the boo-boos of your social media team -- one that you should probably rectify ASAP with a nice apology tag or two.

And while Drake has yet to respond, hopefully it strays away from the type of response Diplo had when facing the same sort of allegations earlier this year. Granted, Valeza can definitely take one commenter's eye-for-an-eye advice to heart in the meantime, if he so chooses...

@brainvario @Drake Just illegally download his music and give it away to thousands of your enemies.
— Marc Lombardi (@marclombardi) November 22, 2015