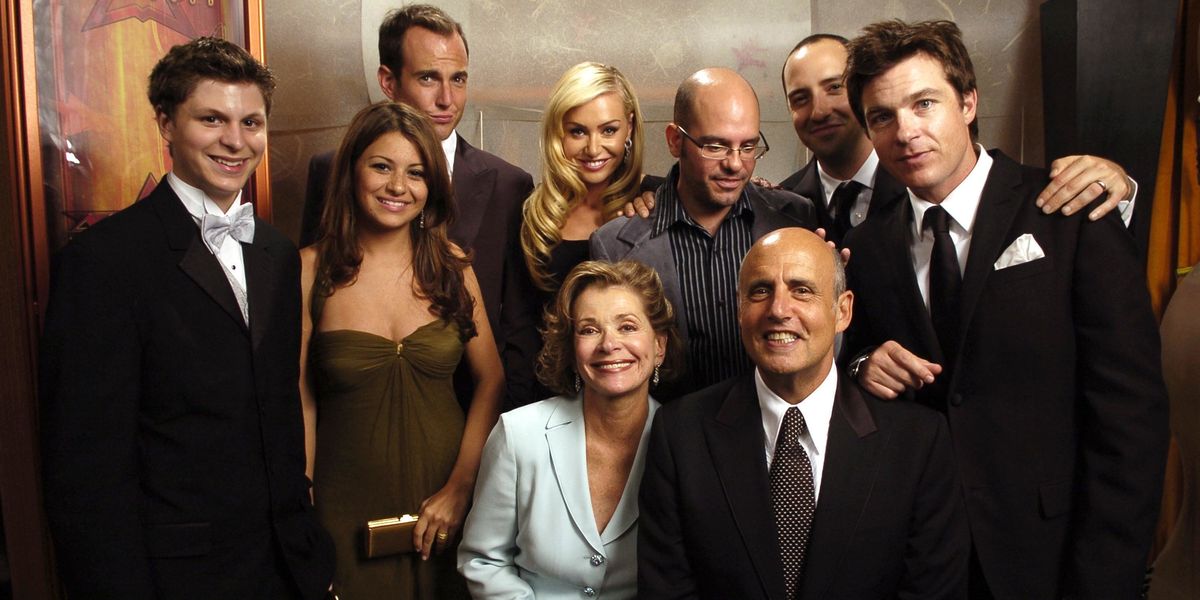 Our favorite dysfunctional family is back — the trailer for season five of the fifth season of Arrested Development was released today, and all the Bluths are accounted for. Just a few days after creator and showrunner Mitch Hurwitz gave us a 22-episode long remix of AD's controversial 15-episode fourth season, we now get to see what the Bluths have been up to since we last saw them five (wow) year ago.

To start, it looks like Lindsay is running for Congress, a fact announced as the Bluths gather to award themselves the Family of the Year Award. Buster has another new hand, Tobias is still saying, "I blue myself," and Michael is still trapped in a codependent relationship with the whole lot of them.

George, Sr. is also in the picture, despite the fact that Jeffrey Tambor, who plays the eldest Bluth, was fired from Transparent after being accused of abusive behavior and sexual harassment on set. This season of AD was filmed before the accusations came to light.

See the trailer below and prepare yourself for the season drop on Netflix May 29: