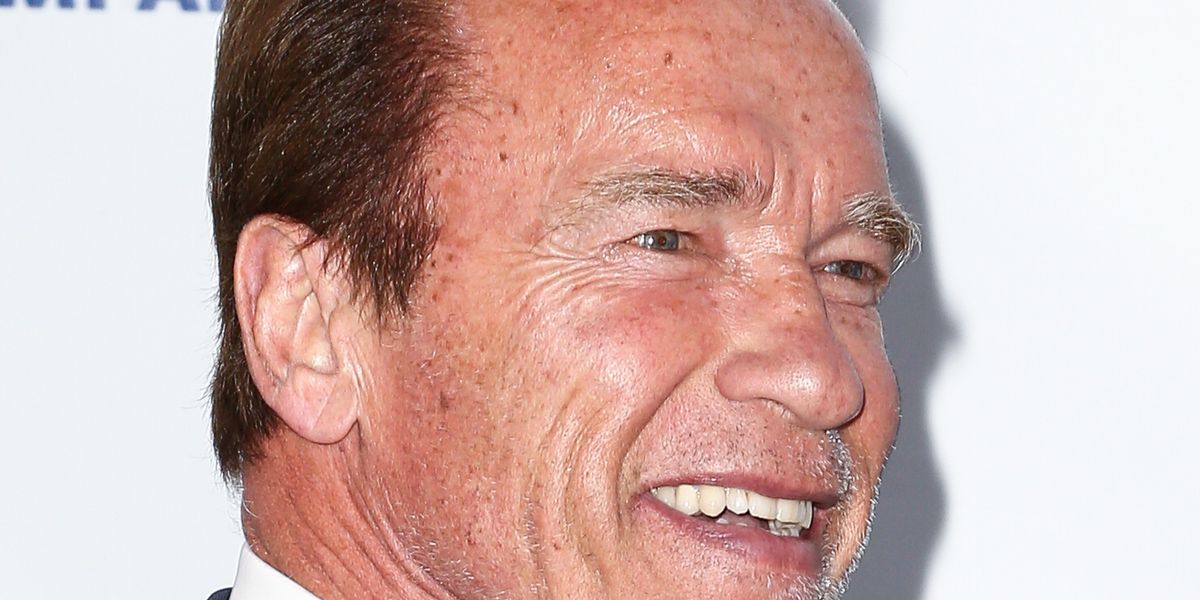 Arnold Schwarzenegger may have made his name on the back of his physique, but he's never been happy with his body and the problem's just gotten worse with age.

According to the Daily Mail, Schwarzenegger talked the lifelong insecurities he's had about his body in a new interview with Cigar Aficionado. "When I look in the mirror, I throw up," he said about his aging body, saying that his confidence issues have increased as he grows older.

"And I was already so critical of myself, even when I was in top physical shape," he continued. "I'd look in the mirror after I won one Mr. Olympia after another and think, 'How did this pile of shit win?'"

Schwarzenegger also added that his insecurities were, in part, what gave him the motivation to work so hard on his body, admitting that, "I do lack confidence, but I do the reps and do them enough that the thing itself will be doable when it's time...when I got onstage, I was comfortable and confident."

However, this outlook isn't the healthiest for those struggling with their body image, as Schwarzenegger himself hinted at.

"I never saw perfection. There was always something lacking," he said, addressing the cycles of issues that have haunted his entire career. "I could always find a million things wrong with myself and that's what got me back into the gym - because I started out with that mentality."

And while he acknowledges the problem at hand, it's difficult to combat a lifetime of insecurity -- especially when a successful career has been built upon it.