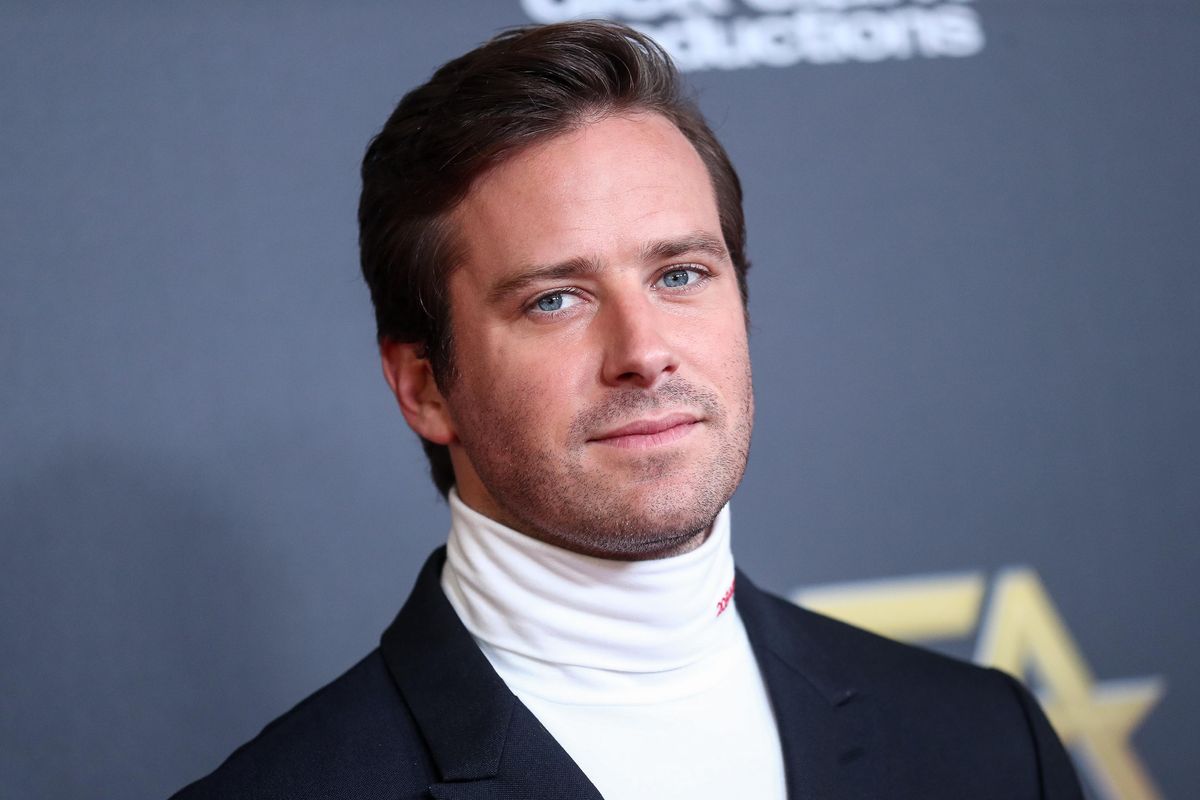 We're all still very confused about the controversy surrounding Armie Hammer. He's already denied those alleged DMs that surfaced in January, but it seems that the fallout in his career is still continuing.

The Call Me By Your Name star has been dropped by his talent agency WME. The Hollywood Reporter also says that his publicist has stepped away.

Hammer already left the cast of the upcoming Paramount+ series The Offer, which is about the making of the film The Godfather. And before that, he stepped down from his role in the new Jennifer Lopez rom-com, Shotgun Wedding. Josh Duhamel will be taking his place instead.

It's a huge mess, but basically Instagram account House of Effie shared a series of messages appearing to show Hammer talking about disturbing rape and cannibalism sexual fantasies. The messages are still unverified, though more women have since claimed that they've had similar exchanges with the actor.

Hammer's denied all these allegations against him. "I'm not responding to these bullshit claims," Hammer told Variety.

"But in light of the vicious and spurious online attacks against me, I cannot in good conscience now leave my children for 4 months to shoot a film in the Dominican Republic," he added, referring to his former project Shotgun Wedding. "Lionsgate is supporting me in this, and I'm grateful to them for that."