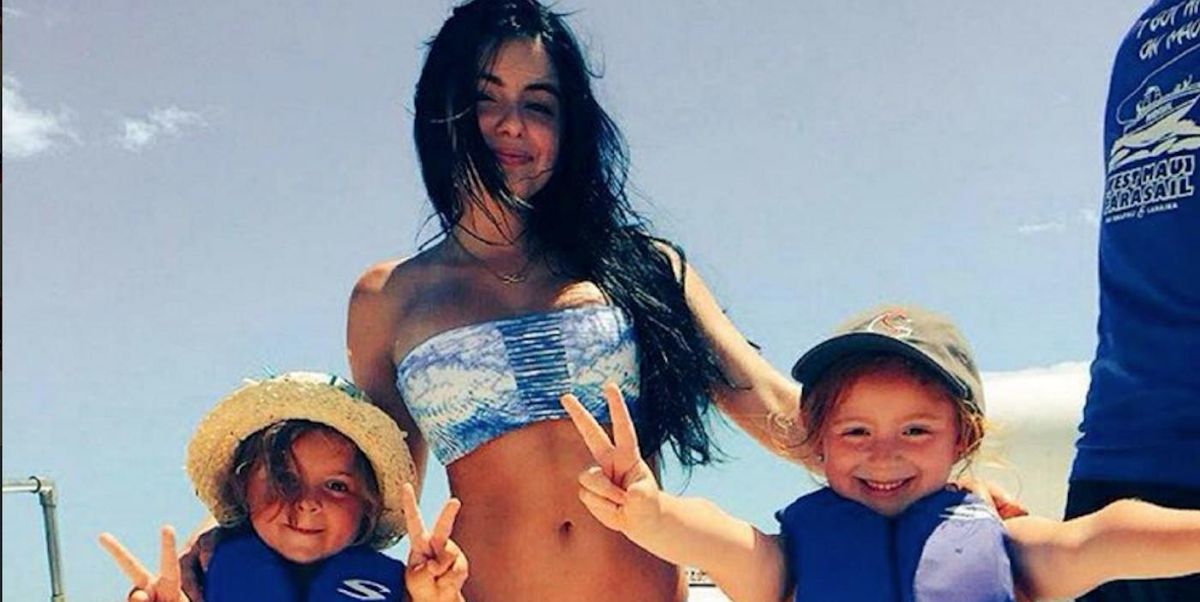 Handclap emojis all around.

Over the weekend, 17-year-old Modern Family star Ariel Winter posted an adorable Instagram of herself boating with her nieces. However things soon turned sour when misogynistic trolls began commenting the teen star was "asking for it"...just because she happened to be in a bikini in said photo.

Thankfully, Winter took them to task in a follow-up photo of Rosea Lake's poignant photo against slut-shaming, where she wrote, "You are not asking for anything because of what you are wearing - You are expressing yourself and don't you ever think you deserve the negativity as the consequence to what you are wearing – YOU ARE BEAUTIFUL. Celebrate you and don't let anyone's comments allow you to think less of yourself. Us [sic] girls have to stick together!!!!!!"


She also addressed one of the commenters directly, saying, "Hey @iambackvato there is no need for this kind of energy on my Instagram. This is a photo of me and my nieces – there is no need to turn it into anything else. I am not only standing up for myself but for all other girls out there – when they are dressing a certain way they aren't 'asking' for anything – and for you to insinuate that is uncalled for..." A salient point that's so often forgotten on visually-driven platforms like Instagram, where creepy, completely unsolicited comments like the ones directed at Winter tend to bubble up. After all, every woman should be able to wear what she wants without fear of harassment or judgement re: her perceived sexual availability, so it's many, many handclap emojis to Ariel from our end. You go, girl.