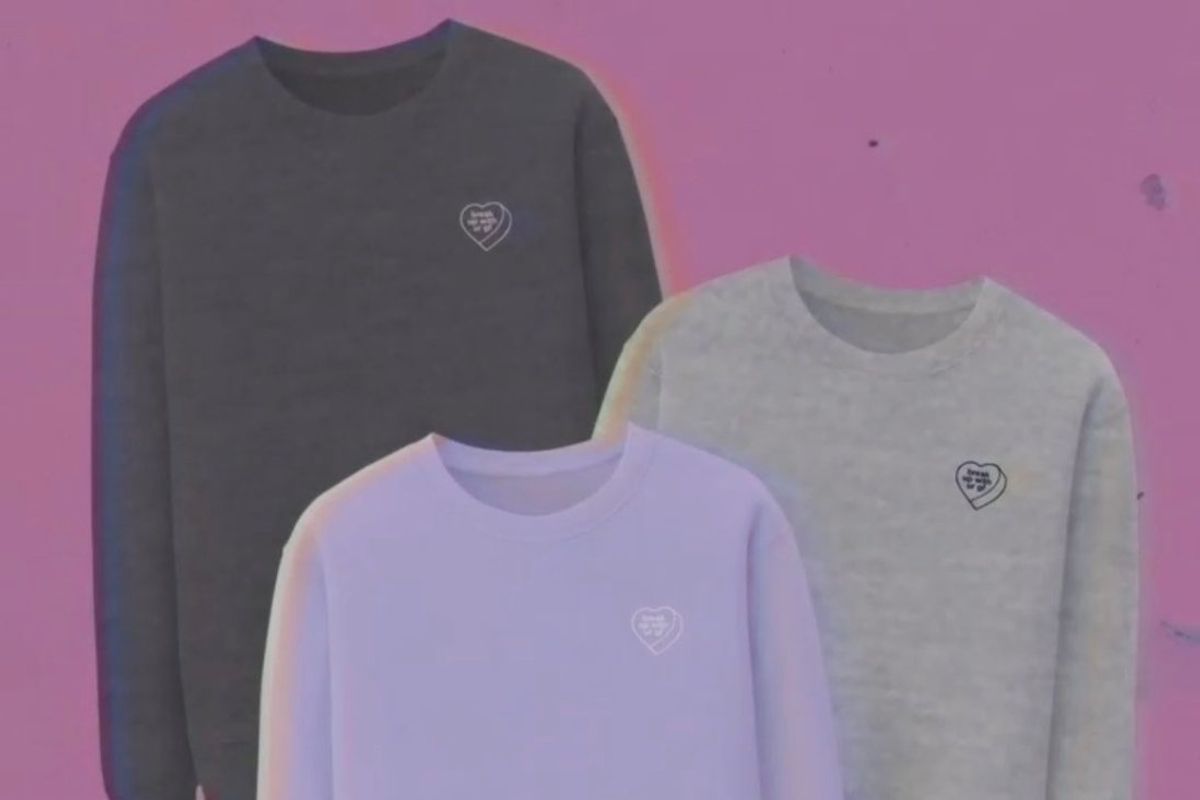 Musical relationship counselor Ariana Grande is here to support us all through Valentine's Day, whether we're thank u, next-ing exes, imagining a world where we can be with an unattainable crush, or kindly asking said crush to break up with their girlfriend. Alongside her many wise and catchy songs about love and loss, she's also released a bunch of limited edition V-Day-themed merch to gift either yourself or somebody special.

As of midnight, Grande's official Thank U, Next store is now fully stocked with candy hearts, heart-shaped pillows, and… shot glasses? For that other kind of Valentine's Day celebration, where you choose to black out instead of meaningfully interrogating your own loneliness. She gets it!

The singer announced the Valentine's treats on Twitter and Instagram last night, where she also endorsed a bunch of fans who are calling for a boycott of her recent single "7 Rings" so that her newer Thank U, Next track "Break Up With Your Boyfriend" can knock it off number one. Other Thank U, Next merch items include vinyl, socks embroidered with lyrics, and a replica of the "Thank U, Next" burn book as depicted in the song's incredibly viral video.

In the words of one relatable Instagram commenter, "I see it, I like it, I want it, I don't got it cause my mom won't let me sknssbdvxn." Except mom's my overdraft.