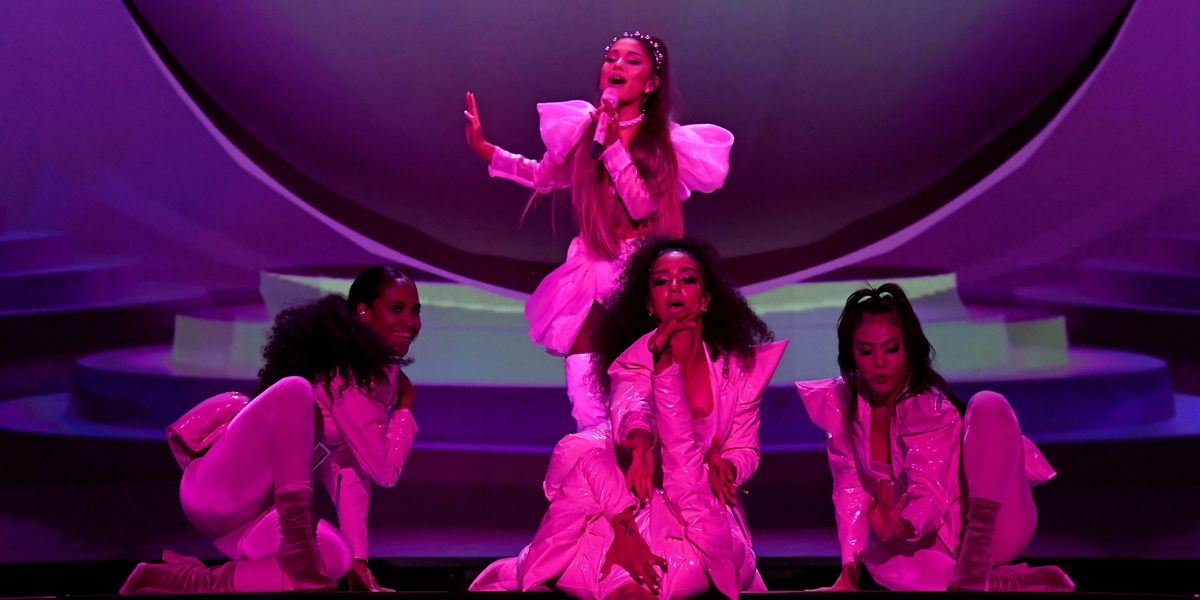 If you are a resident of Florida who missed out on seeing Ariana Grande perform her suite of perfect break up songs live this week, you now at least know why. The singer has revealed she was forced to reschedule tour dates in Tampa and Orlando after suffering an allergic reaction to tomatoes. Somehow a very Ari illness.

After revealing she'd have to reschedule on her Instagram story, Grande posted an update on her grid this afternoon. Doctors have confirmed her "unfortunate allergic reaction to tomatoes" that has left her throat "pretty much closed." The singer promised to visit Florida in November.

Ariana Grande on Instagram: “update: we discovered ..... that ..... i had an unfortunate allergic reaction to tomatoes and my throat pretty much closed. still feels…”

We still don't know which tomato-based food to blame — pizza, maybe, or pasta? Grande did add that there is "NOTHING MORE UNFAIR THAN AN ITALIAN WOMAN DEVELOPING AN ALLERGY TO TOMATOES IN HER MID TWENTIES." In the comments, her tour photographer Alfredo Flores promised to remove all tomatoes from the van.

Get well soon, Ariana. Avoid lycopenes at all costs!