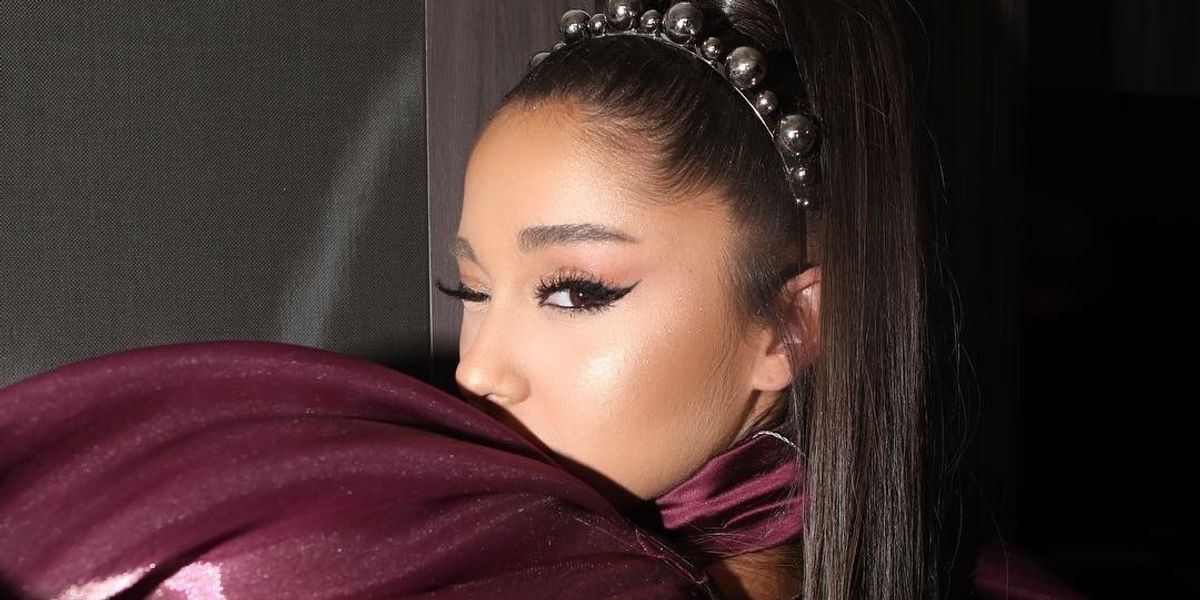 Ariana Grande Could Save the Presidential Election

Pop stars... could save us all? After Taylor Swift's sudden pivot to politics encouraged mass youth voter registration in the lead up to last year's midterms, Ariana Grande is here to do the same thing for 2020's presidential election. Her Sweetener US tour has registered more voters than that of any other artist since 2008.

Grande announced a partnership with non-profit HeadCount when she hit the road back in March, and the organization has set up a registration booth served by volunteers at every single tour stop. Participants receive exclusive "Thank U, Next Gen" stickers, in Grande-approved pastel colorways.

As the popstar explained via Instagram at the beginning of her tour, concertgoers who aren't able to register on site can simply text "Ariana" to 40649 and receive further instruction about getting enrolled. Easy.

HeadCount told CNBC that it has registered more than 17,000 voters in 2019, which is more than during any other year before a presidential election. Alongside the Sweetener tour, it has also seen success during festivals like Bonnaroo.

Rock the vote, kids! No, really. Rock the Vote has also experienced a massive influx of new voter registrations. 2020 is going to be a big one.