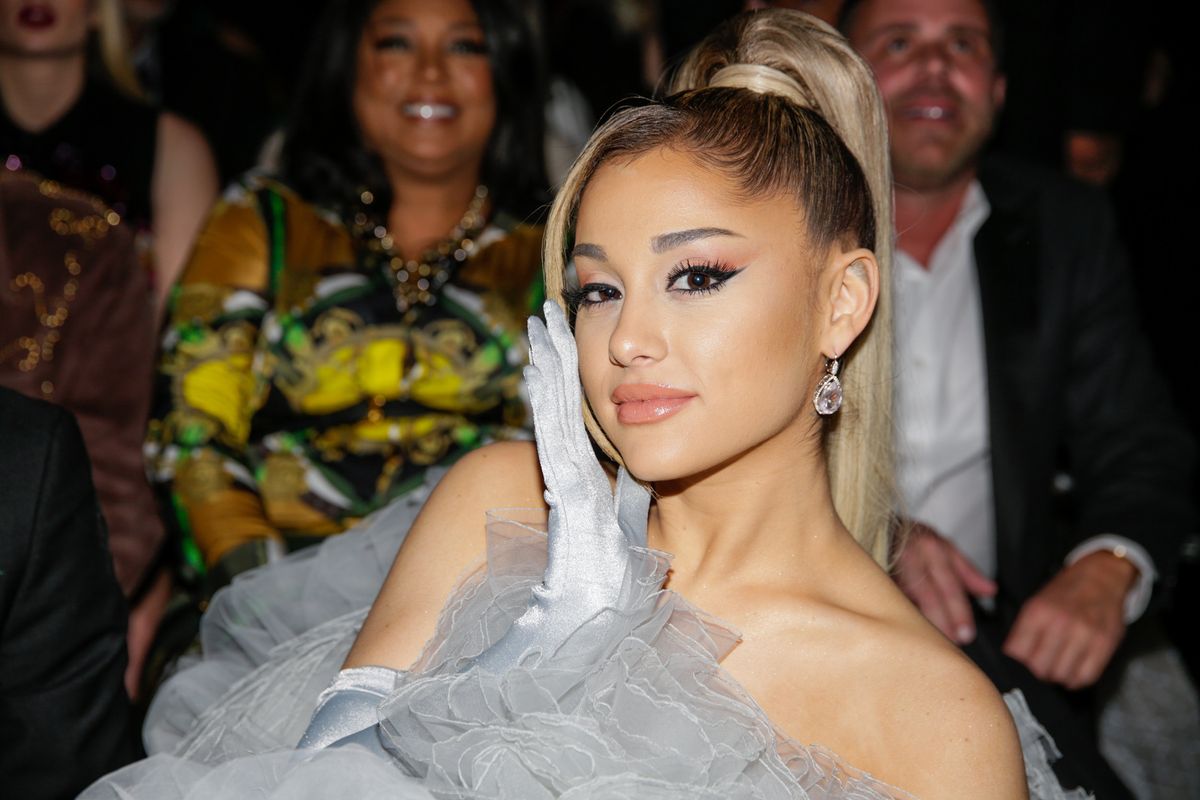 Ariana Grande is reportedly sending money to fans who have been financially impacted by the coronavirus outbreak.

In addition to spreading the word about social distancing and hand-washing, Grande has also apparently been talking to a number of people who have expressed concerns over paying their bills or making rent after losing their jobs.

TMZ reports that multiple fans have claimed that the star has been quietly sending them money via Venmo. According to the outlet, the gifts have ranged from between $500 to $1,500.

Not only that, but Page Six spoke to one fan who alleged that the star "reached out and took care of my salary for the month."

Previously, Grande also encouraged her financially stable fans to donate to organizations amid the pandemic, saying that her "heart hurts for the small businesses, individuals and families affected by all of this."

"I am supporting the organizations below and if you are able to, you should too," she wrote via her Instagram Story, before following up with another post asking people to "not turn a blind eye" to what's been going on.

"It is incredibly dangerous and selfish to take this situation that lightly. The 'we will be fine because we're young' mindset is putting people who aren't young and/or healthy in a lot of danger," she wrote. "You sound stupid and privileged and you need to care more about others. Like now."

That said, Grande isn't the only celebrity who's been helping fans out during this trying time. According to other reports, fellow pop star Taylor Swift recently gave two fans $3,000 each, while both Lil Nas X and Megan Thee Stallion also lent a helping hand to a number of people earlier this month.