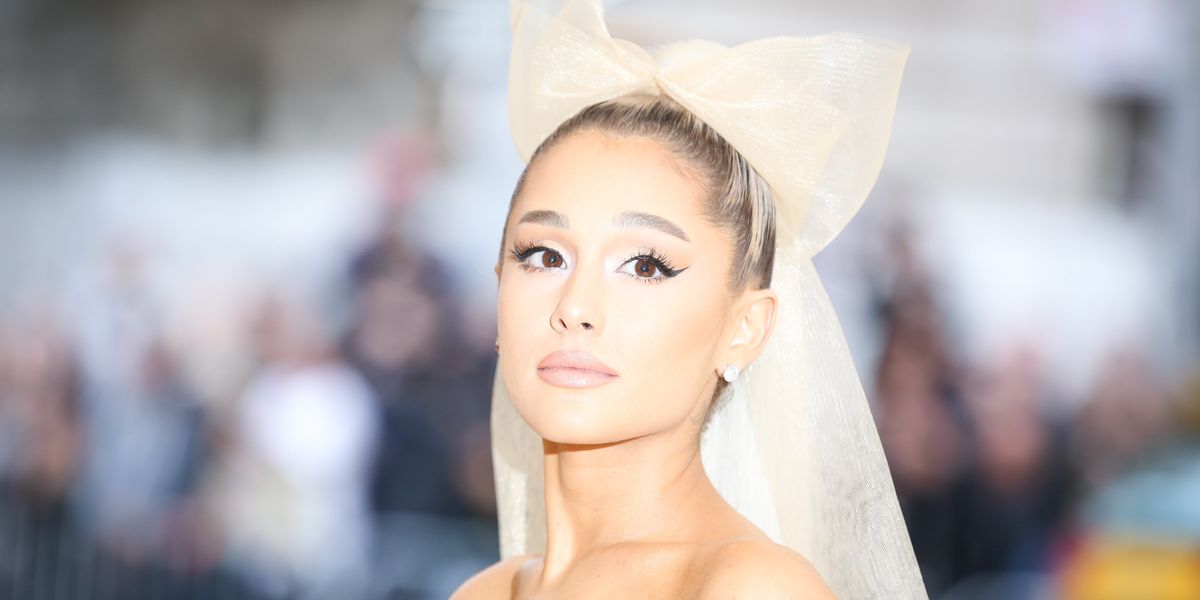 Ariana Grande Is Teasing Bits of Her Album Cover

Starting with mysterious tweets written in upside down text preceding her recent single "No Tears Left To Cry," Ariana Grande has been gracing us with impressive album promotion. Now she's teasing the cover art for her upcoming project, Sweetener.

The album is set to come out in August via Republic Records, and another single, "The Light Is Coming," will be released on June 20th. The song, which is a collaboration with rapper Nicki Minaj, is bound to be another bop.

Leading up to that release, a new Instagram account, @sweetener, has posted an image that seems to be part of the album cover. People have been been speculating that the account will upload images bit by bit over the course of the next week. Currently, the image just shows what seems to be part of a forehead and an eye. Going along with the theme of the upside down text used to tease her first single, this image also seems to be upside down.