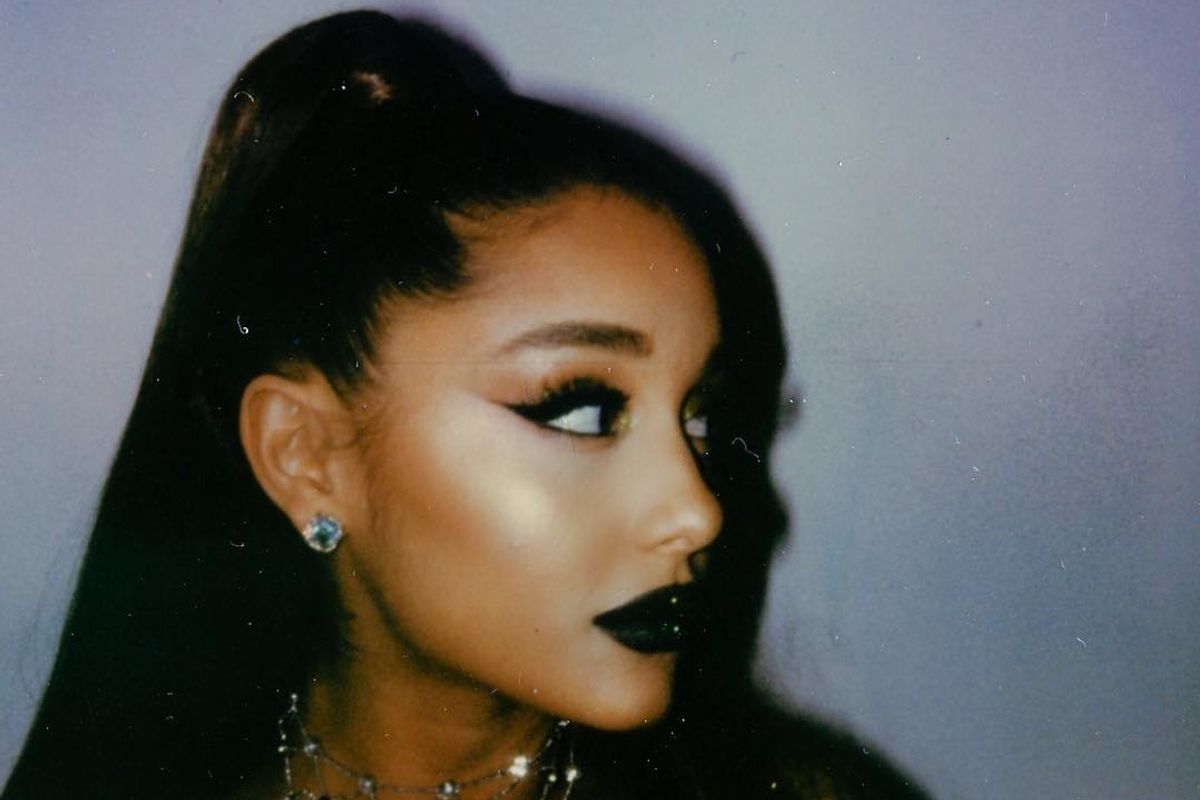 Ariana Grande announced the news her fans have been waiting for: the Sweetener World Tour will commence in March 2019.

She made the announcement on Twitter, adding that a presale for American Express Card Members starts November 1. The first stop is in Albany, NY in March, with international tour dates to follow soon.

Grande has been more active on Twitter following a semi-break after the death of Mac Miller. Responding to fans in her signature familiar style, she said she feels "ready" to return to music and has shared that she's focusing on music to cope with her general anxiety following the Manchester attack and her recent breakup with Pete Davidson. We're glad she's feeling better!