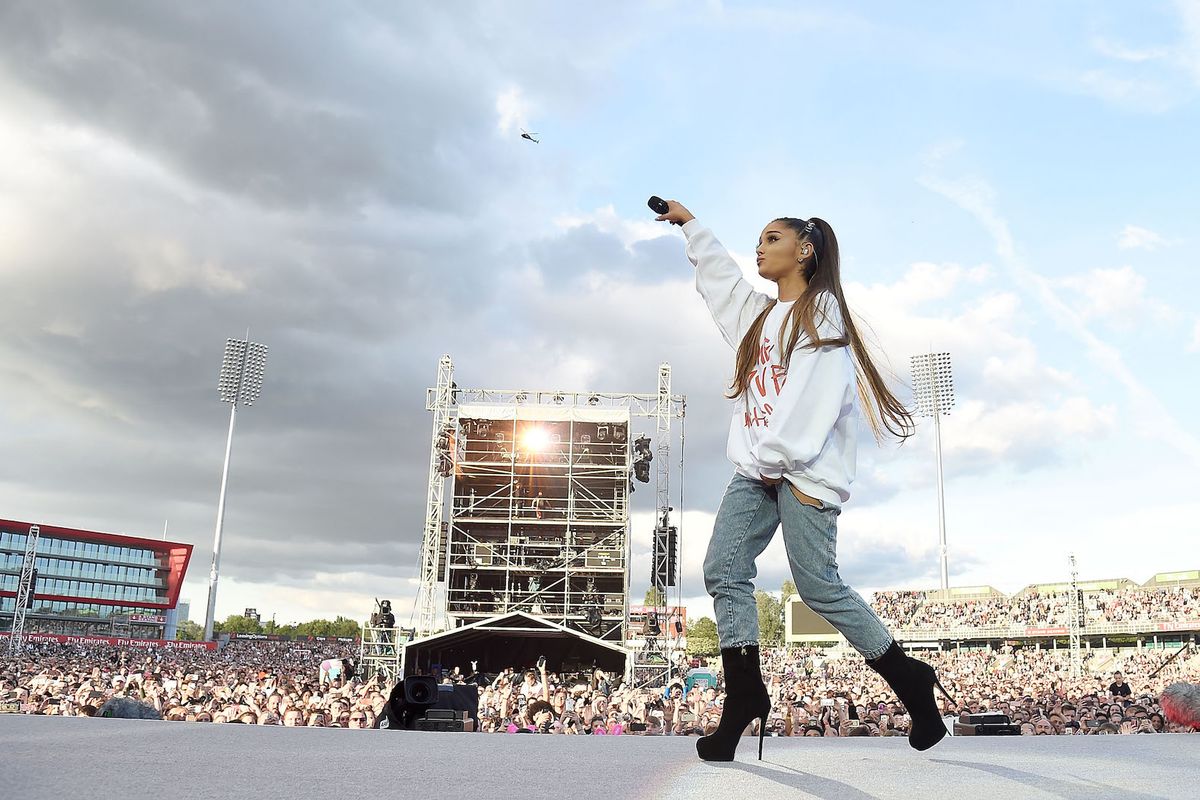 Did You Catch the Hidden Message in Ariana's Album?

Ariana Grande's fourth studio album, Sweetener, has finally arrived, and fans are already busy parsing through its messages of positivity, love and healing after trauma.

That last subject is one Grande and her fans have shared intimately following the terrorist attack on her concert in Manchester on May 22 last year. The attack killed 22 people and wounded hundreds more. Many expected Grande, who held a benefit concert for the victims back in the same city shortly after the attack, to address the bombing or its aftermath on the album. And she did — but it's so understated you might miss it.

The final song on the album, "Get Well Soon," clocks in at 5 minutes and 22 seconds in tribute to the affected concertgoers. The last 40 seconds of the song are silence, thus ending a major label, major studio album with a moving commemoration of a devastating event. Despite its subtlety, the tribute did not go unnoticed.

ariana deliberately had 40 seconds of silence on get well soon to make the length of the song 5 minutes and 22 seconds i'm actually crying
— caroline (@caroline)1534481776.0