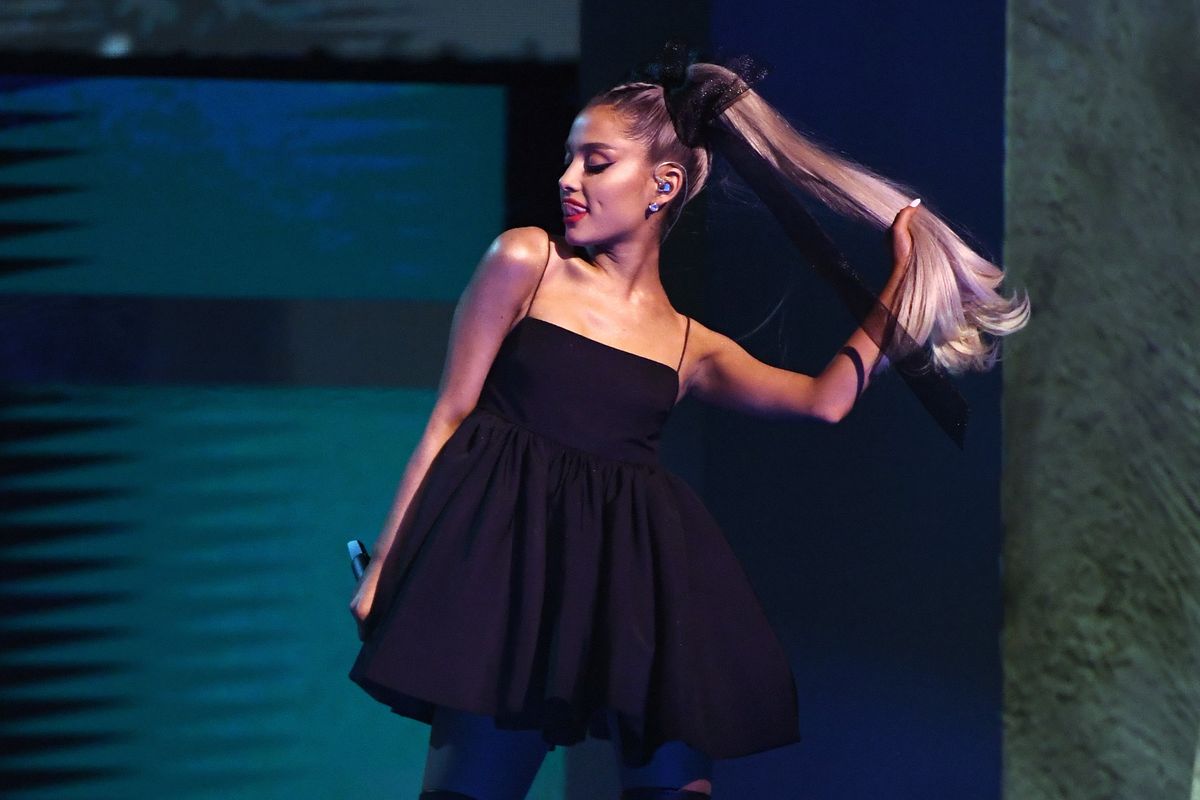 Is Ariana Grande Getting Her Own Starbucks Drink?

Ariana Grande, who is rarely papped without some form of iced Starbucks beverage in hand, might be collaborating with Seattle's finest to create what we can only assume will be a more muted, pastel-hued take on the unicorn latte.

The evidence: Grande and Starbucks both posted a similarly mysterious series of emojis on Twitter today, retweeting each other but providing little other information. Grande's message included tomorrow's date, though, so there's definitely more to come.

While other collaborative possibilities might include a series of in-store performances, or some Ari x Starbucks merch, a limited edition popstar-themed drink is the most fun option for sure. Business Insider also claims to have obtained internal Starbucks documents which prove an Ariana drink is definitely on the cards.

If we were to guess the recipe for an Ariana latte, ingredients would include cloud, some added Sweetener, and a dash of late capitalism. Grande sizes only, obviously. It would taste like heartbreak, but also empowerment.

How did Taylor Swift, also a noted Starbucks lover, not think of this first? See you in line tomorrow.