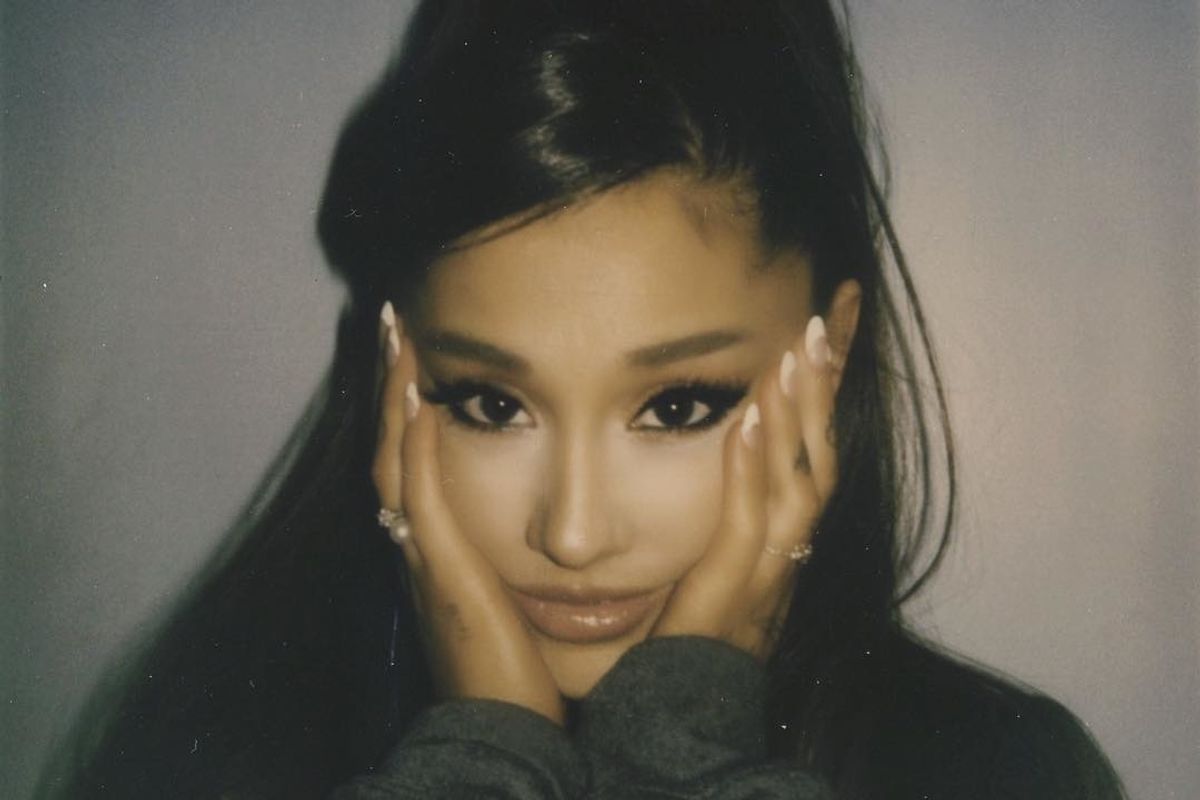 Only one tiny pop queen can rule Instagram at a time, and today that tiny pop queen is Ariana Grande. Ari has officially overtaken power user Selena Gomez as Instagram's most followed woman, making her the number two most followed person on the platform overall — behind soccer player Cristiano Ronaldo.

It's a close call, though. Grande (Instagram bio: "thank u, next") counts 146,306,947 followers at time of writing. Gomez (Instagram bio: "Light, space, zest — that's God. With him on my side I'm FEARLESS") has a mere 146,273,196. In some ways you can still consider Gomez more powerful, because she very rarely posts to the grid for mental health reasons yet still retains a devoted following. Grande, who is obviously having a huge 2019, is a daily Instagram user. She's often posting multiple times within short time periods.

While Gomez stans are probably already in the process of creating new accounts specifically to increase Selena's follower count, the pop star herself is likely unbothered by Grande overtaking her. She once ranked ahead of Ronaldo as Instagram's most followed user, but never seemed particularly enthused. "Numbers don't matter," she told fans in late 2018. "None of this matters. I don't care how many followers I have. I don't. It's insane so many people are obsessed. Like, chill out." A reasonable perspective.

Grande has already broken plenty of records this year, and is probably more focused on the chart numbers right now. Her single "7 Rings" has spent four weeks at number one so far, with "Break Up With Your Girlfriend" and "Thank U, Next" trailing it at number two and three respectively.