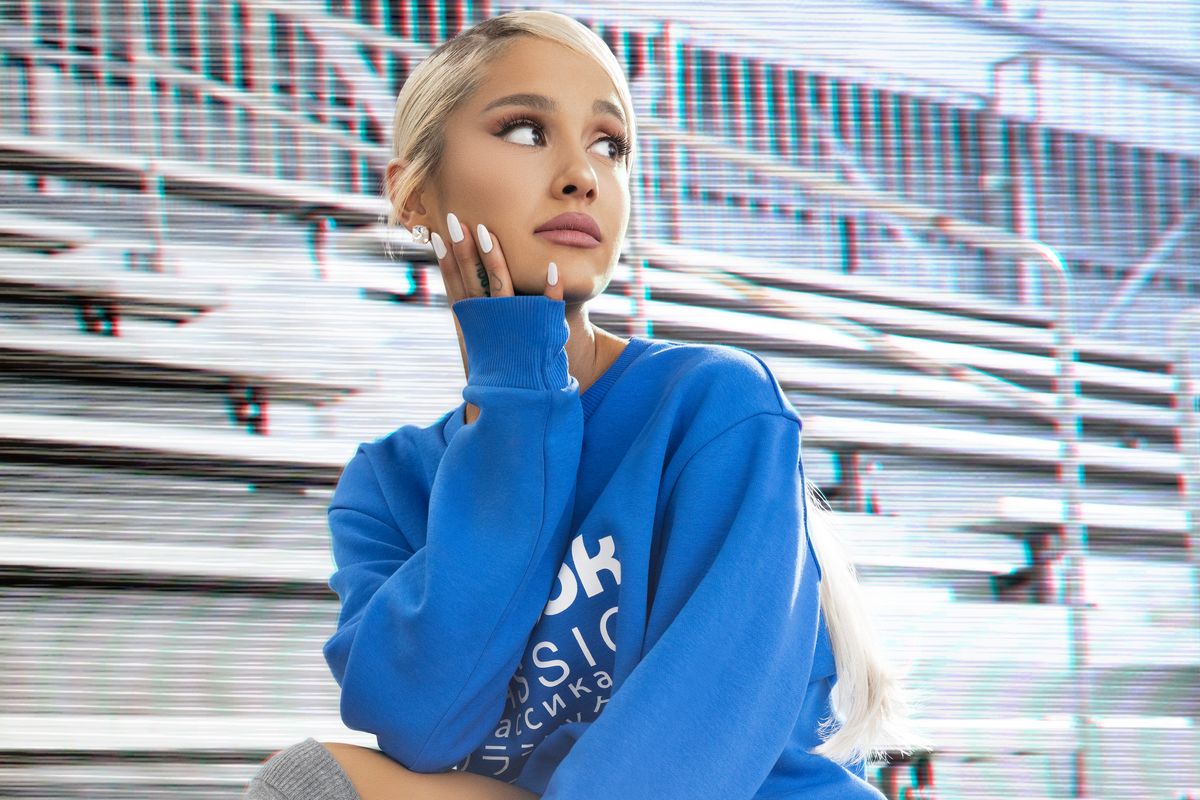 Ariana Grande Revives The Skort In Her Latest Reebok Campaign

Reebok has tapped Ariana Grande to launch the latest version of its iconic Rapide sneaker. Originally released in the 90s, this fall's iteration features Reebok's red and blue vector logo as a prominent motif.

The "God Is A Woman" singer—who recently starred in Reebok's "Be More Human" campaign alongside Gigi Hadid and Gal Gadot—appears in her signature high hemline and thigh-high sock look in the campaign. Grande's short, yellow and black plaid skort (yes—she's wearing the much-contested skirt shorts hybrid) is styled with an oversized blue sweatshirt for an understated 90s throwback outfit.

Back in May, the star wore Reebok's Rapide sneaker in her music video for "The Light Is Coming," the single from her upcoming album Sweetner produced by Pharrell Williams, featuring Nickie Minaj. Available for pre-order on the Reebok website, the style will officially hit stores on August 2nd.