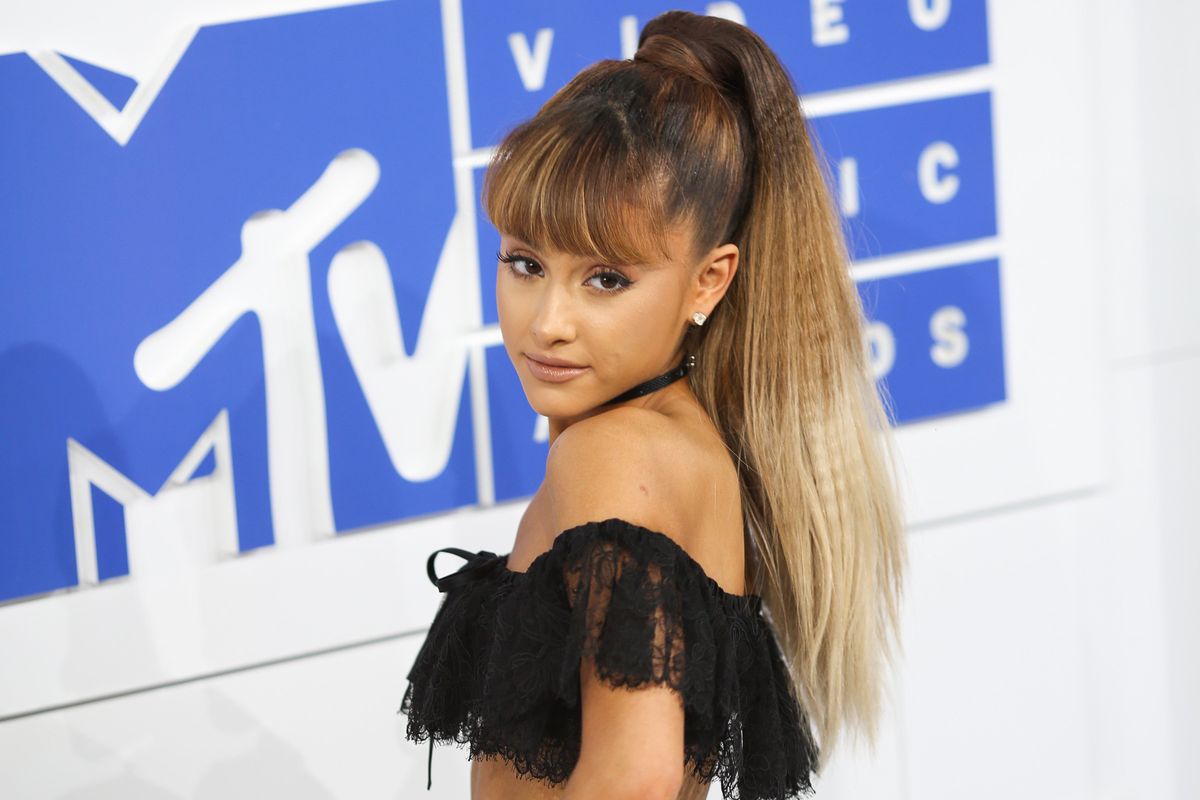 The Truth About Ariana's '40 Pound Ponytail'

Ariana Grande has finally addressed the question on all of our minds. Does it hurt to have that immaculate, suction-taut "40 pound ponytail" constantly gripping your skull, like a faithful pet bird of prey?

The answer? Yes, but she's a primordial beauty warrior who'd endure anything for her statement look. Ari opened up about her chronic ponytail pain after Camila Cabello tried out the style for the first time, and upon discovering its agony, reached out to her fellow pop queen for advice.

I just did a high ponytail for the first time and it is literally pulling on my BRAIN ITS SO PAINFUL HOW DO YOU DO IT @ArianaGrande
— camila (@camila)1541359559.0

Ari quickly affirmed her friend's trauma, sharing that she's "in constant pain" but "doesn't care at all."

Cabello decided that the look is not for her, and is going to maturely move on from the high pony, grateful for what it taught her, just like Ariana is doing with her break-up. #thankyounext

But because Ari's always down for a little dark humor these days, she responded by celebrating her friend's innocence, and the fact that Cabello "still feels things." *cries and smiles*